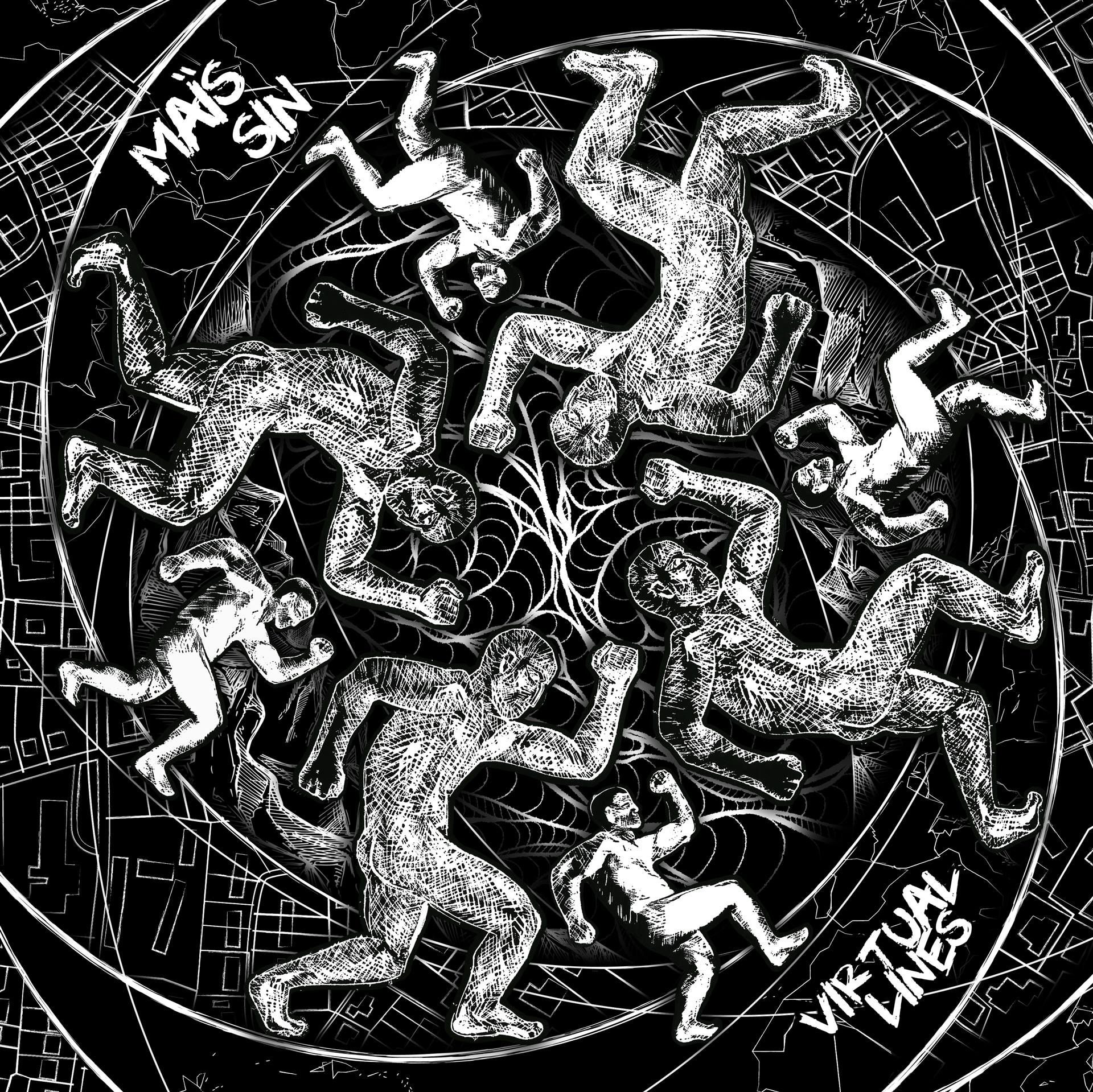 Dub music to cross boundaries and styles. Stepper dub is the cornerstone of

the album, but the tracks are also tinged with ethnic, electronic and reggae

music. The album's title « Virtual lines » is also a reference to our current

world and how human beings tend to build artifcial boundaries between them.

On the record, both singers Sir Jean and Tom Spirals wonder about the virtual

lines that divide us and why make people want to cross them. 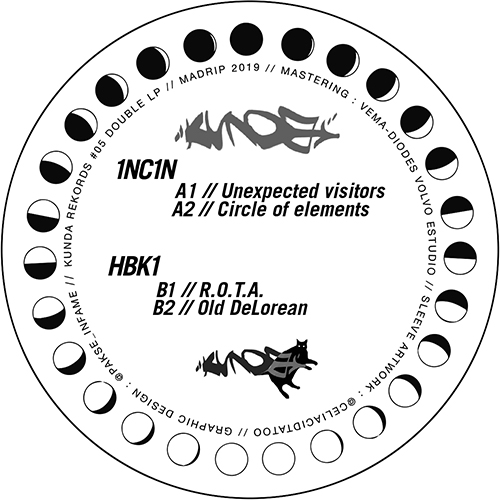 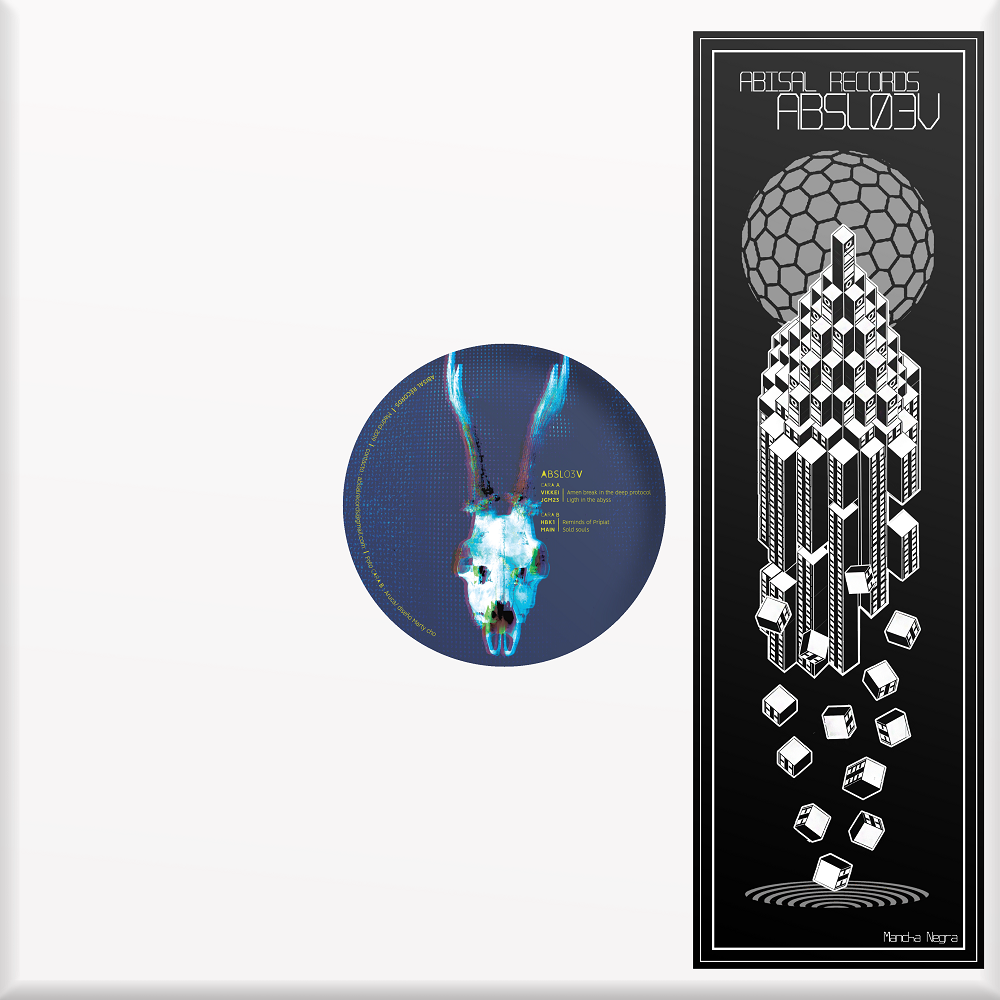 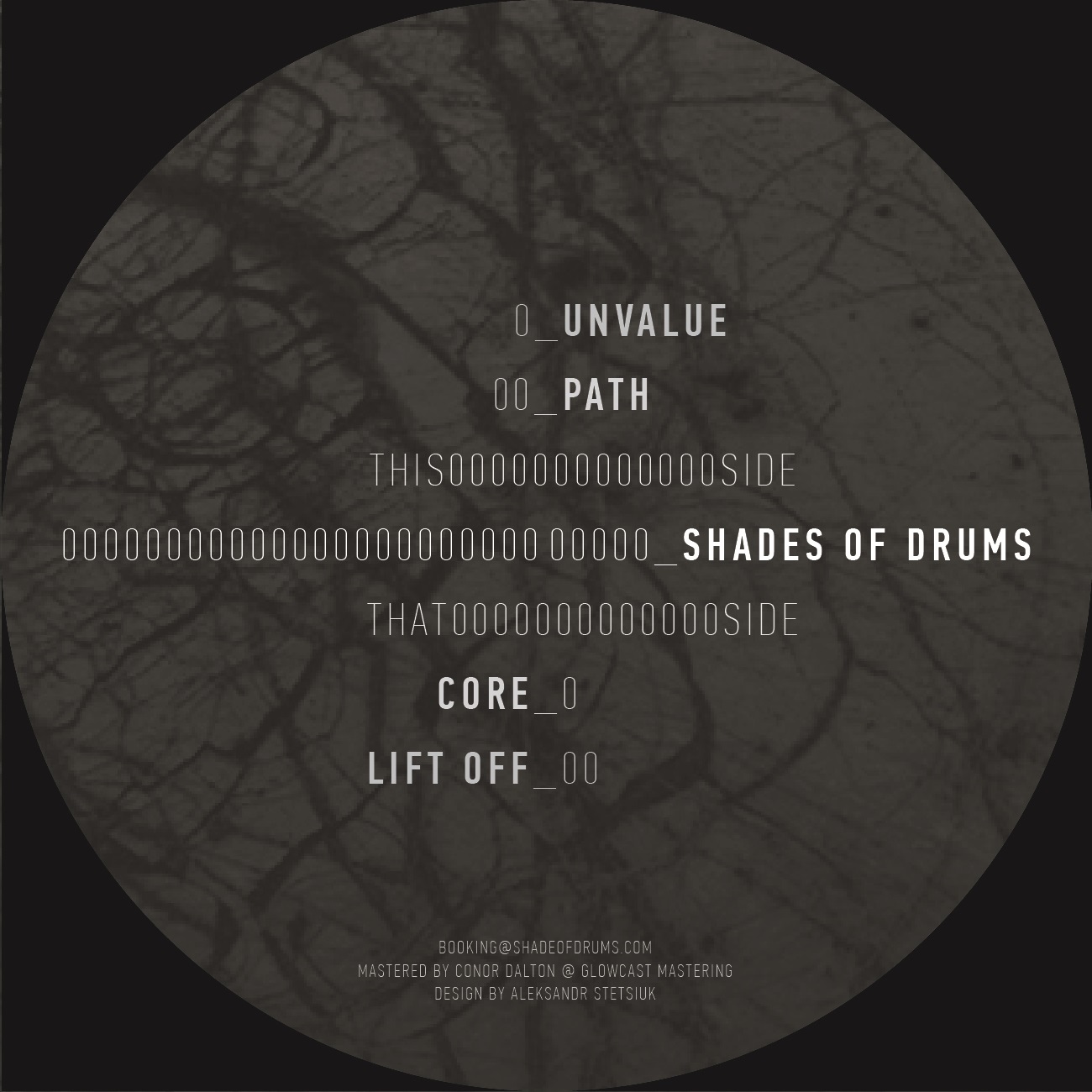 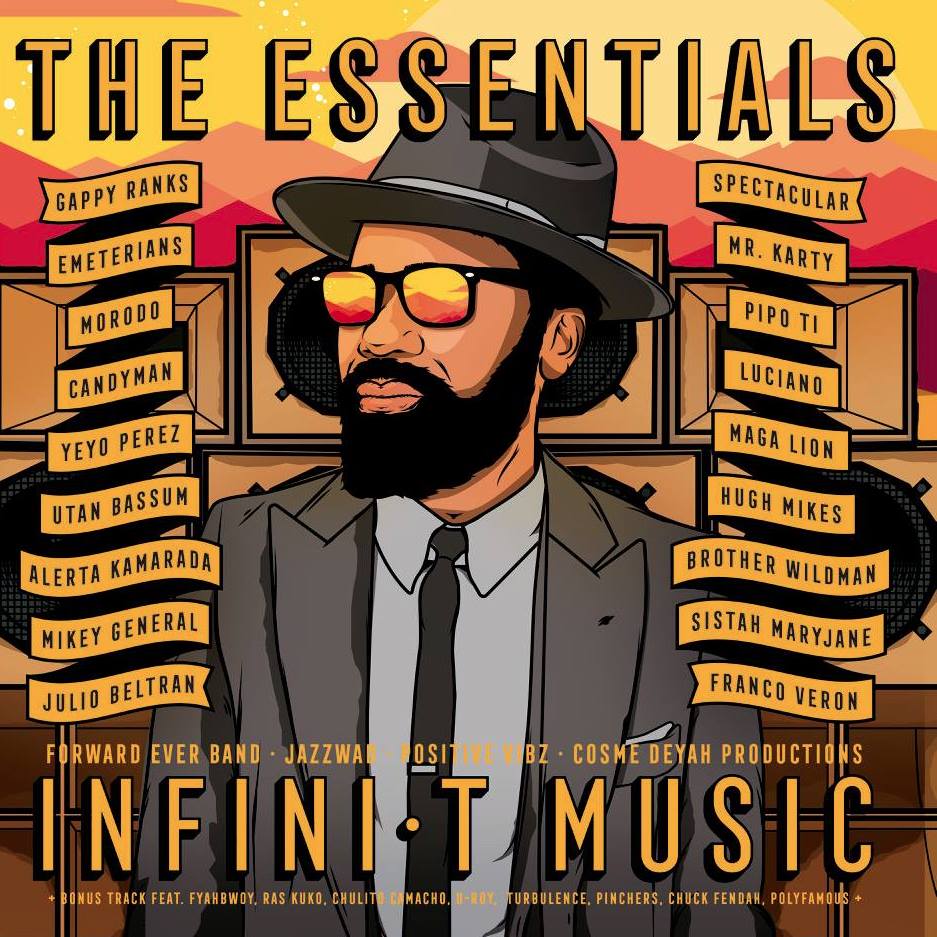