We launch a new vinyl series, strictly limited to 200 units, NO repress, on which we'll be releasing the finest tracks released on The Digital Pot (DIGIPOT).

For this second strike, we've chosen a couple of tracks released back in 2015, for our 10 year anniversary.

On the flip, once again for this vinyl limited series, french duo Katharsys brings a bunch of filthness with Suricate. 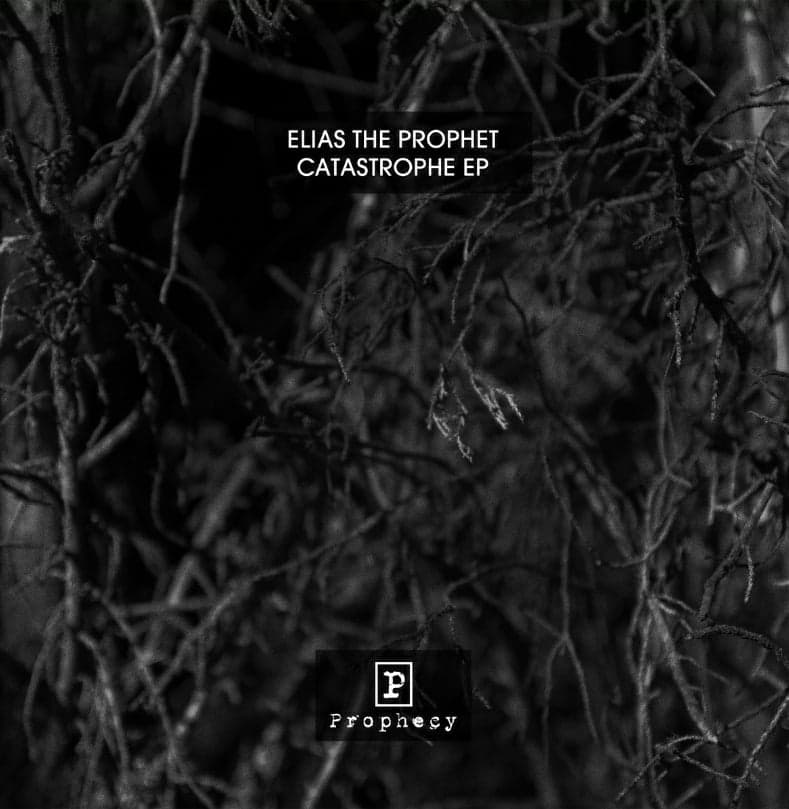