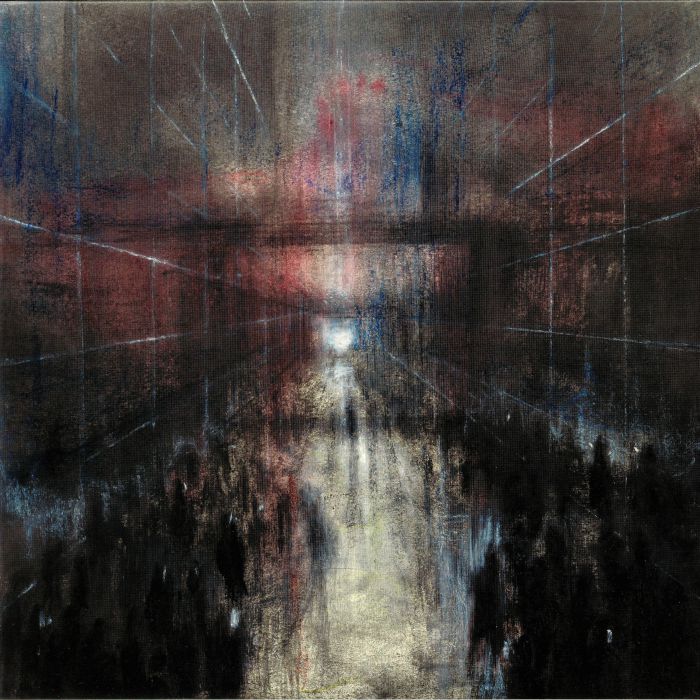 The evolutionary process of Metaphor Records has minimally modified a perfectly defined and structured development, its genetic inheritance is evident from minute zero with an iron personality thanks to a compact, particular and invariable style, although with this sixth installment it suffers a first migration to the physical support, a single exchange that does not differ in anything with its artistic tendency and its initial approach.

Lars Huismann is the last link of the biological transfer that emerged in the preliminary steps of Metaphor Records, and the first commitment of the record company to inaugurate the division dedicated to vinyl format. The German producer is perfectly integrated into the DNA of the label with an industrial reference that emphasizes the great control of this artist to create an infinity of harmonic lines, and above all, exuberant percussions.

Artificial Catalyst opens the EP being a track with a great source of impact percussion, cut metric and initial pads that derive a nuskool musical motif with an arpeggio that affirms a forceful and truthful proposal of what this 12 ” . Bound To Illusions takes us to a deep atmosphere that is wrapped in a rhythmic structure that varies intermittently with a set of broken and penetrating drums.

On the B side we start with Icarus, being a subject in which the forcefulness of the broken cadence is imposed in front of an abysmal pad that varies its tone with a slow and repeated glissando. As epilogue Huismann advocates a 4×4 track marked by a direct hype and the counter of several dishes, skeleton of this fourth and final theme that is exposed from beginning to end by a melodic pattern that barely alters its parameters with a progressive modulation.

This first release in twelve-inch format is conceived from the smallest detail, in itself is a piece that incorporates more than its main contribution is the musical. The cover is a work of Silvia Fechoso elaborated in watercolor, pencil, powder of graphite, pastel and oil, and the epigraph of the reverse is a text of the writer Carlos Salcedo Odklas. 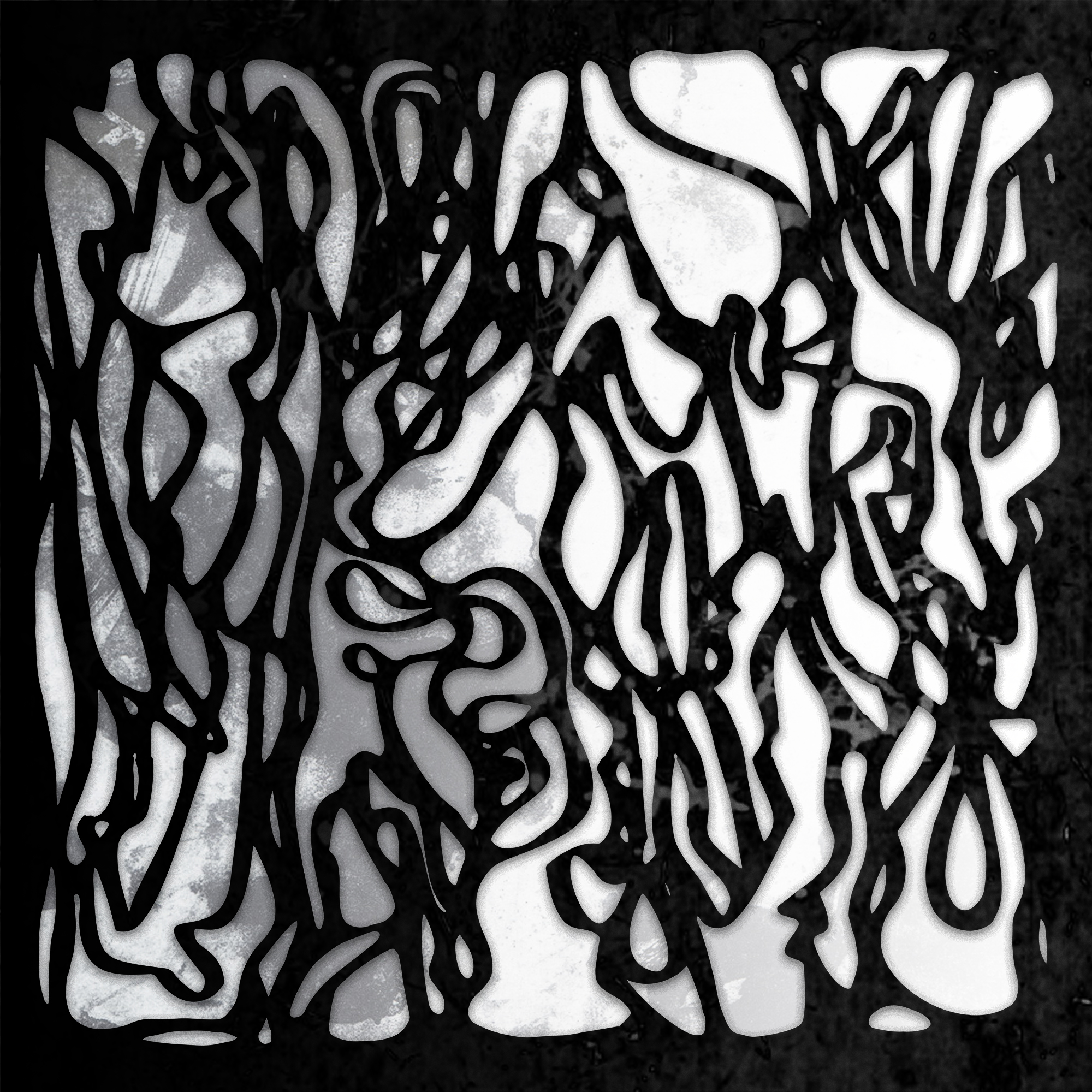 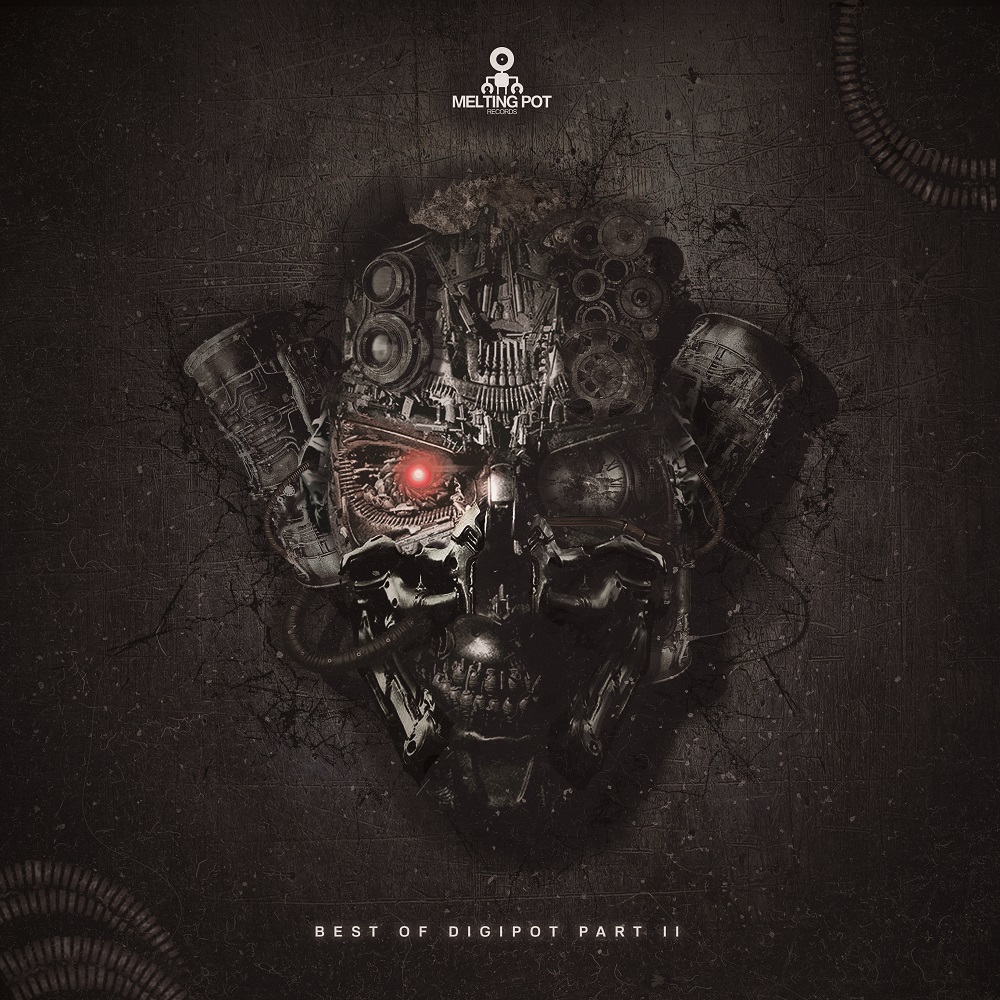