Lifting the veil for Dub Sector's 6th instalment in their vinyl series, the St Louis- based Dubstep hub welcomes none other than ENiGMA Dubz to the heavyweight discography with an unruly three-track armament. Residing in Birmingham, the newest addition to the Dub Sector roster perfected his craft with more than a decade of experience and releases on esteemed labels, such as Duploc, Hatched and Dubstar as well as Dank 'N' Dirty Dubz. For Dub Sector’s next outing, the imprint’s second vinyl release of 2020, ENiGMA Dubz pulls out the big guns once again. 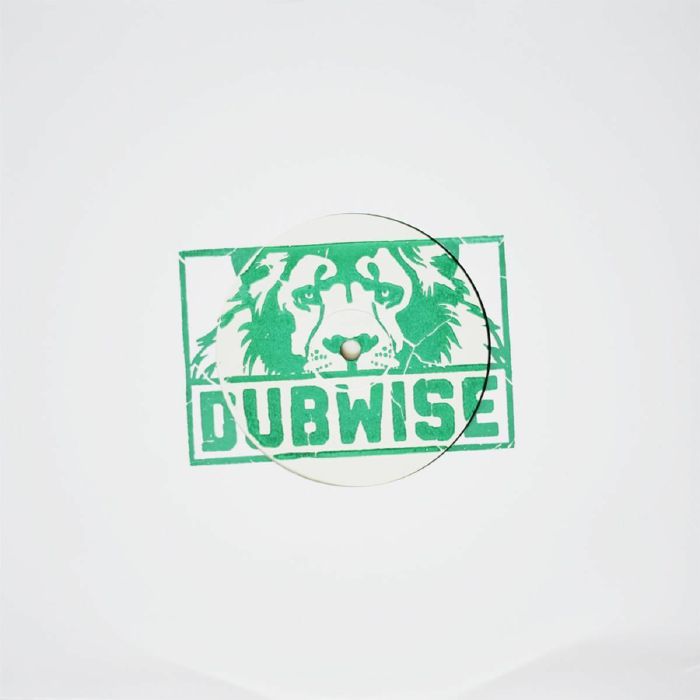 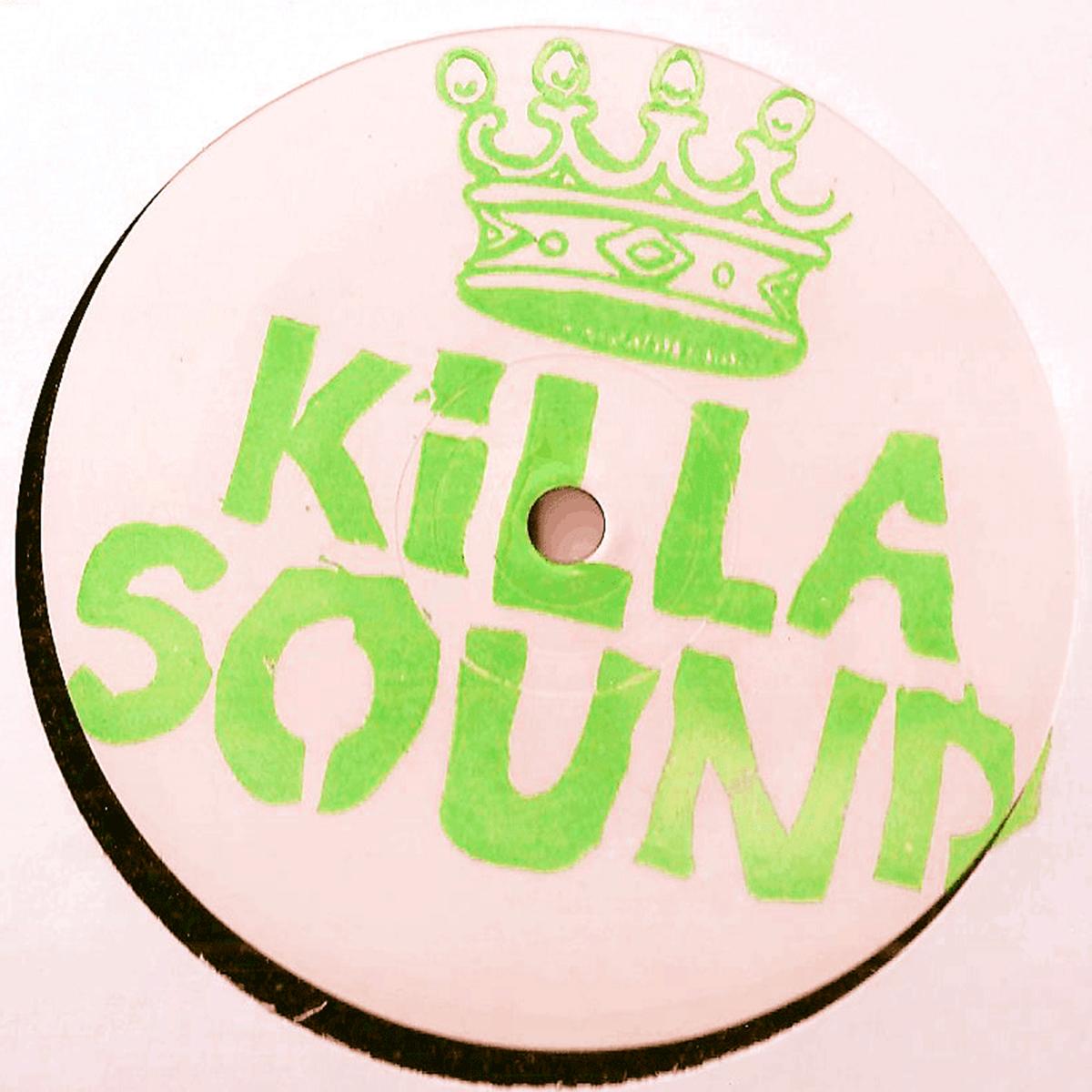 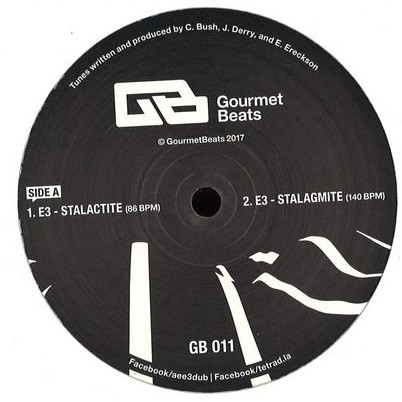