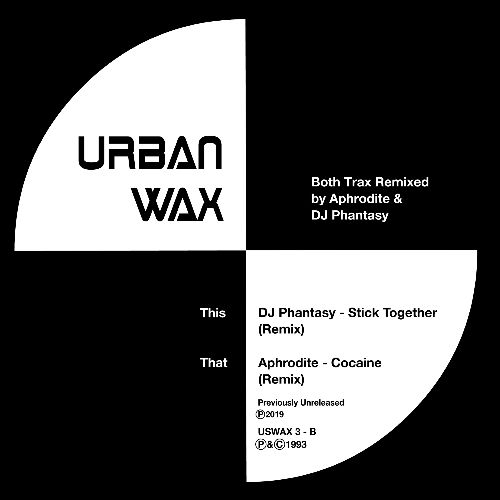 In 1993 two of the big guns in the rave scene came together and made some music. The duo wrote many tracks and remixes together during that year, but two tracks slipped through the net and vanished without trace. That is until now. Aphrodite located the masters hidden on DAT tape and hooked up with Vinyl Fanatiks to finally make them available. Two raw, uncompromising early hardcore tracks created on an Amiga using analogue gear. This is the original sound of the infamous British rave scene as it morphed into what became hardcore and then jungle. 27 years later and they still shake a bassbin. 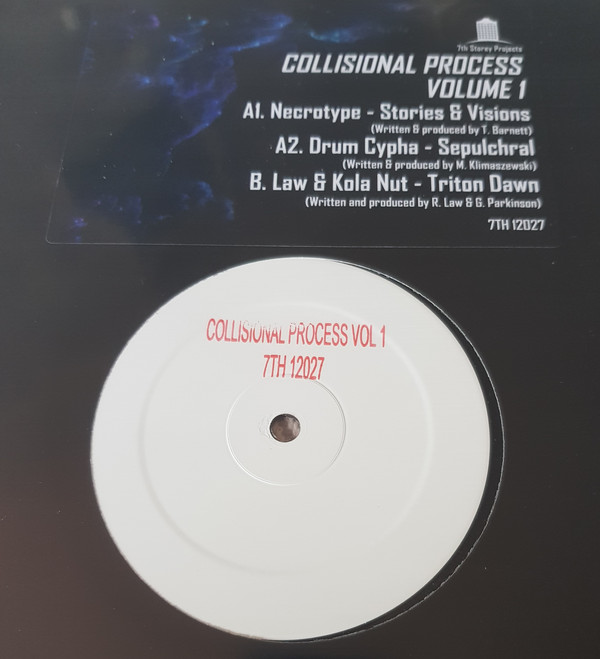 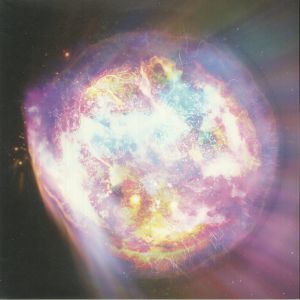