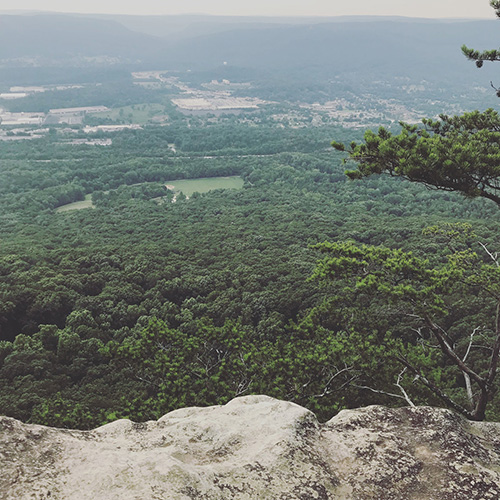 Erika Glück is a producer and musician currently based in Chicago but grew up in the Tennessee country without electricity and water until she was a teenager. She is closely affiliated with the Tram Planet label and party organizers. Her live sets are always evolving drawing inspiration from 1950-60s and 2000s samples.


Erika started making music in 2013 starting “in the box” with Ableton. She wanted to expand out from her computer and subsequently bought an Electribe ESX. Since then her setup has changed quite a bit. However, she uses the same ethos keeping her set-up scaled back to focus more thoroughly on a smaller number of machines. 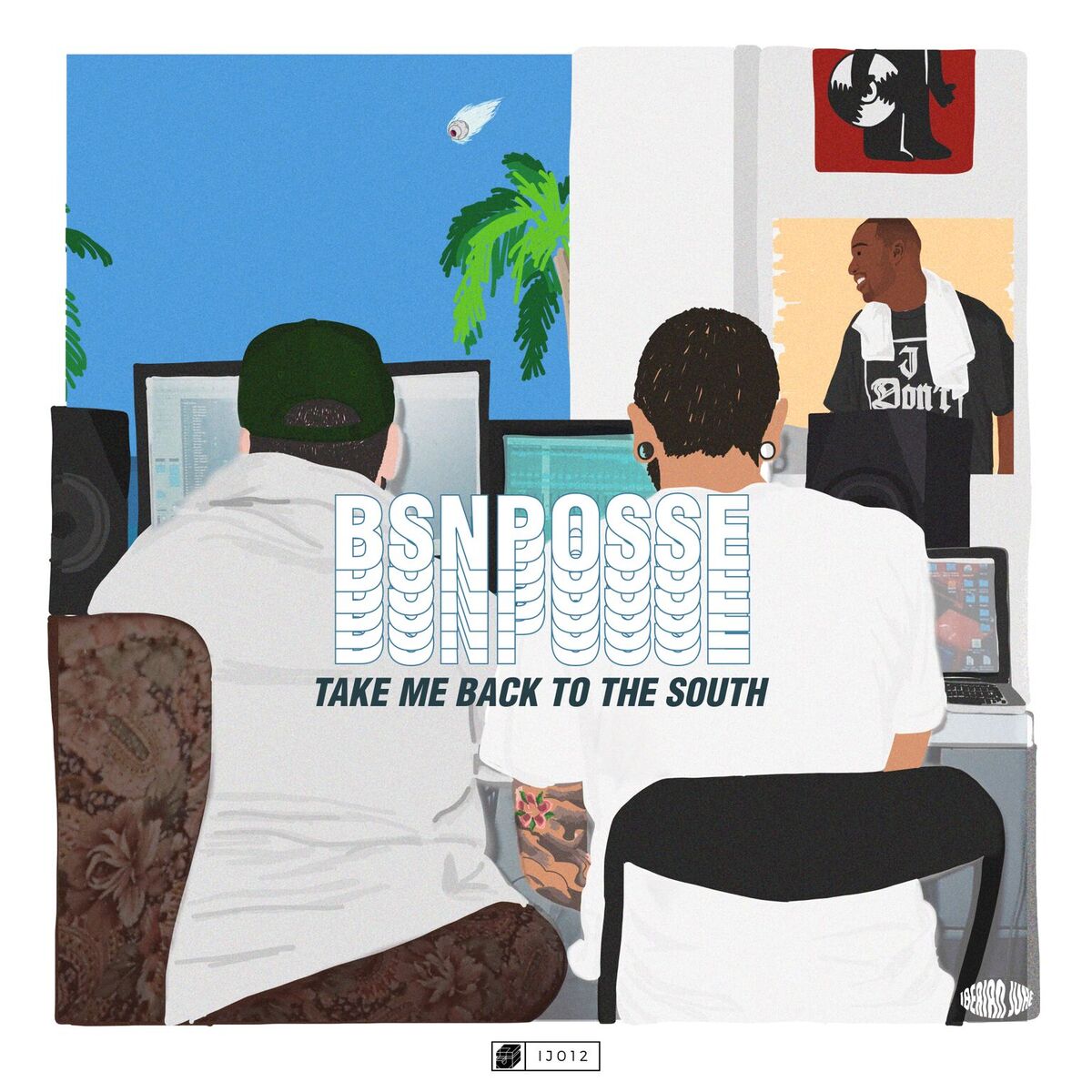 Take Me Back To The South - Iberian Juke 12 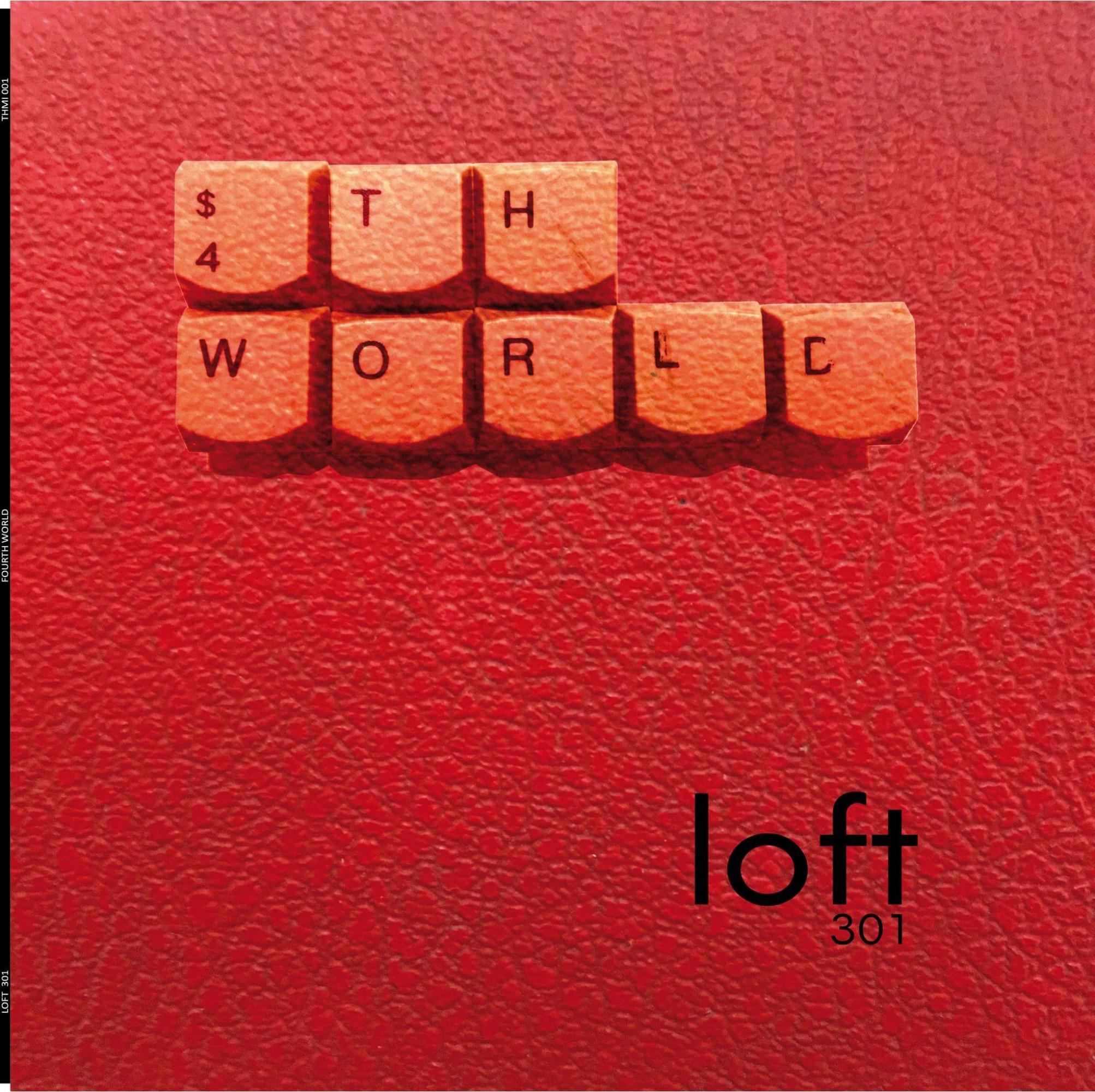 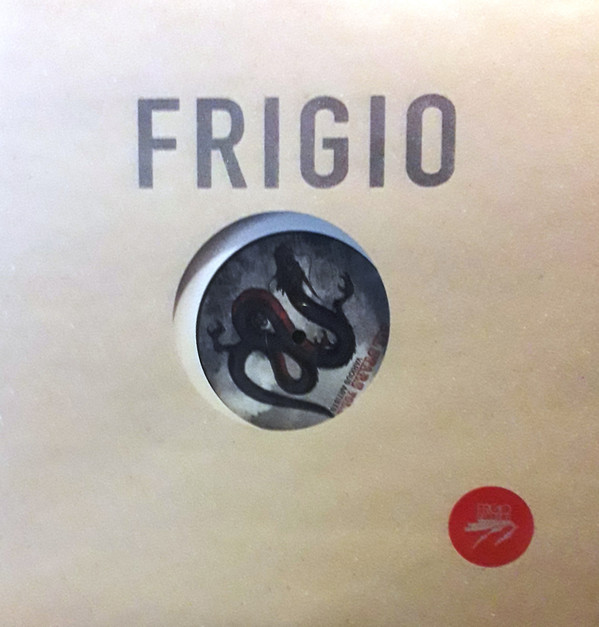