Nowadays he is focused on music production, composing his own music with rhythm machines and synthesizers. His first release was in 2016  called "Poker Hat", and "Roots" in 2017. Now, under the label Sounds Of Mass Distraction (SOMD) Soul Development is about to release his first vinyl EP in September 2020, "Treballa Dorm Consumeix".

"Treballa dorm consumeix" is the new artwork of "soul development" who, at this time, edits as an EP on vinyl format as also on the current streaming nets. The title disc mentions and actually criticizes, the consume urban society where the majority population in the world live.

The author, Javier Ortega Cejas, pretends to generate consciousness about our fail system where we walk: every day, we awake and go to our job posts to spend a huge part of our daily time to generate incomes to later on, spend and spend in objects, sometimes, not really needed. If so, eat, we need to eat, sometimes we get satisfaction just purchasing and purchasing objects totally superfluous. Do not lie to ourselves, to buy, generates satisfaction, but maybe, at a high cost: our health, physical and mental.

As Dalai Lama said with his own words, that, resumed would be: "occidental man spends its health to get money, later on, spends its money to get again health, and lives the present thinking so much on the future that finally, lives like it wouldn't never die, and dies as it wouldn't never have lived". 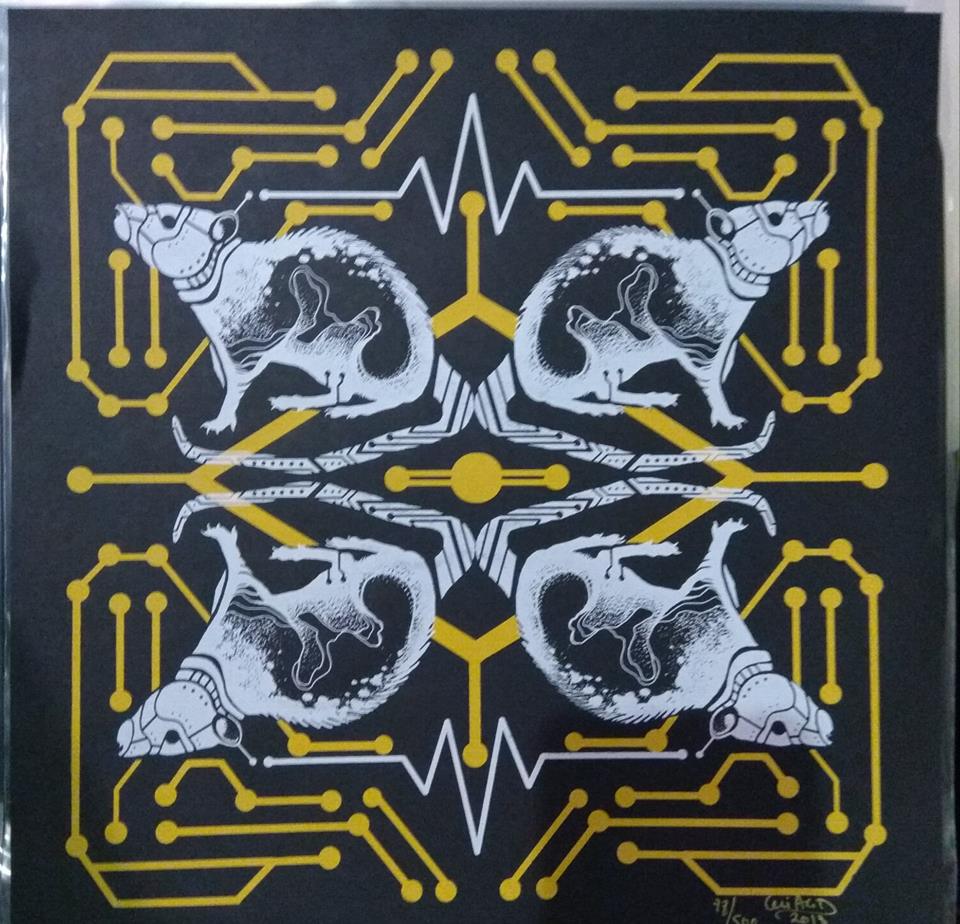 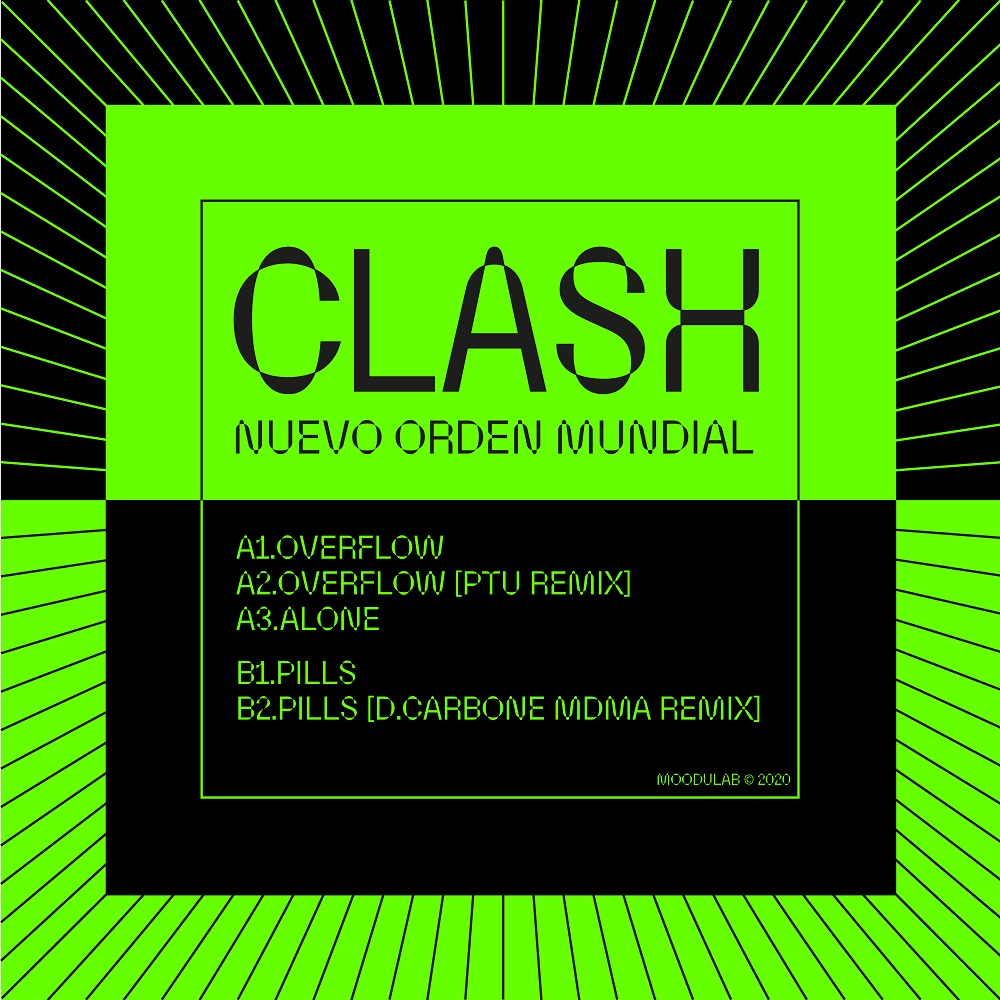 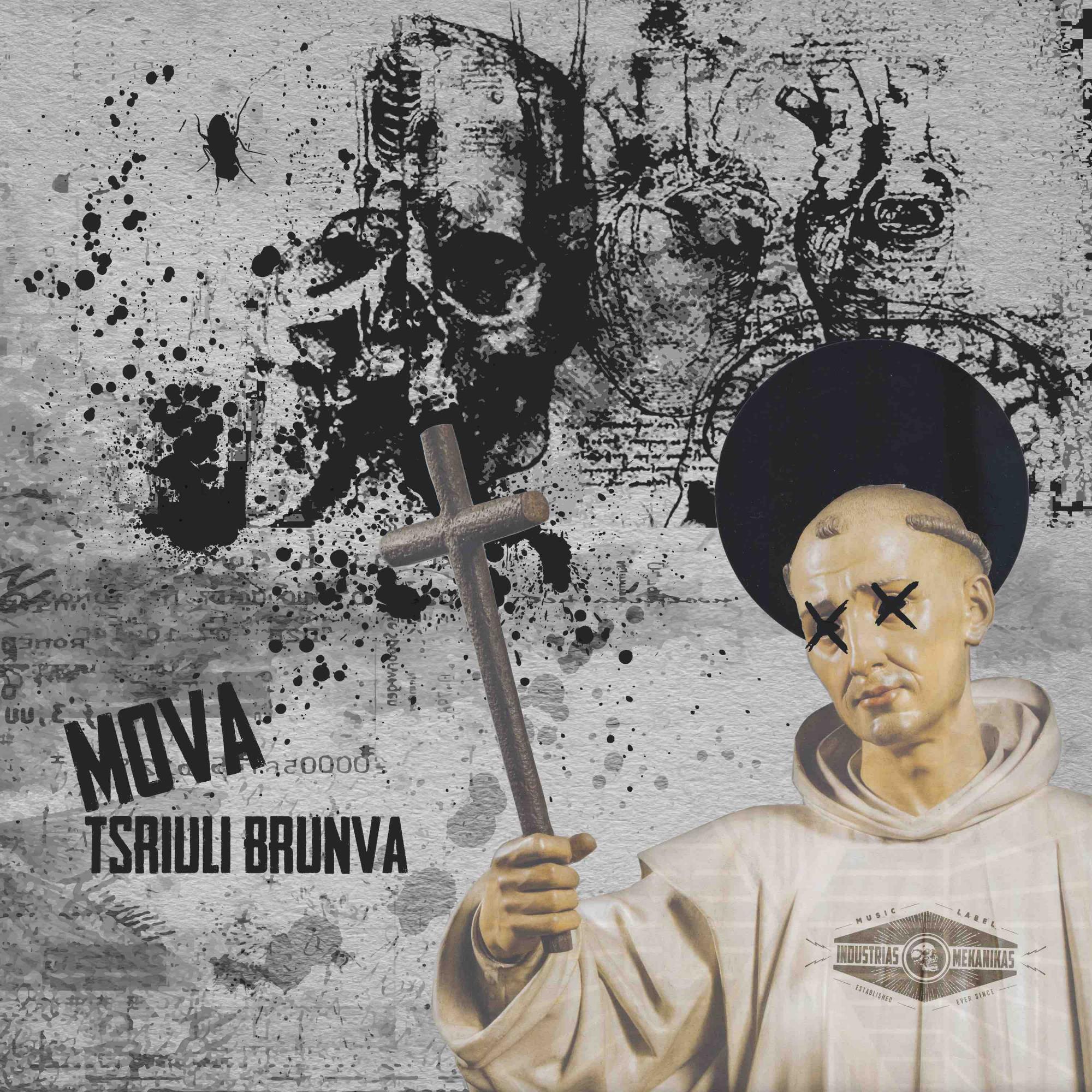