A fixture on Copenhagen's music scene for nearly two decades, Nikolaj Jakobsen, aka Sugar, has to date thrived on concentrating - usually to the point of obsession - on one type of music at a time. Early on, it was punk: from his mid-teens he lived in the legendary squat and artistic community Ungdomshuset, toured worldwide with punk and metal bands, and was completely immersed in and dedicated to the city's DIY punk and metal scene.

Then in 2012 he set foot in a techno club for the first time, and his laser-like focus turned in that direction. Jakobsen began producing fast techno under the Sugar alias, and co-founded Fast Forward Productions, an agency and party that has gathered together the city's previously disparate band of fast techno and trance producers, DJs and collectives. Fast Forward has been instrumental in launching the careers of the likes of Schacke, Repro, Funeral Future and Rune Bagge, as well as Jakobsen himself.

Now Jakobsen is launching a new label that, even down to its name, is an open challenge to himself to focus on multiple musical styles at once. Perfumery, of which the Eyes Cream EP is the inaugural release, will be a home for his productions under the Sugar name and other aliases, as well as collaborative efforts with others. The label's open remit defies definitive categorisation of is to come, but its second release will be an abstract, atmospheric album by the cimbalom and tuba player and composer Anders Bo Eriksen, aka OPICA. On that record's heels will be collaborative projects with D.Dan and HVAD, as well as an experimental-minded debut LP by Jakobsen as Sugar.

Though Perfumery will be a platform for the exploration of new musical territories, Eyes Cream comprises four fast-techno hardware jams in Jakobsen's signature style. As well as showing off his knack for punning in a second language, opener Bright Side Of The Spoon is a classic Copenhagen splicing of darkness and light, with insistent, ominous bass waves leavened by twinkling synth textures. On the surface the middle two tracks, Eyes Cream and Try Me, are harder, flintier, Detroit-referencing tools. Just beneath, however, lurks the texture and warmth that is one of Copenhagen techno's prime calling cards. Perhaps the greatest treat of the EP is saved for last: Once And For No One is a gorgeous, gauzy, end-of-the-night banger that packs a hefty emotional punch.

All proceeds from physical and digital sales of the first EP on Perfumery will go to Sea-Watch.Org, a German NGO dedicated to saving migrants trying to reach Europe on stricken vessels in the Mediterranean. 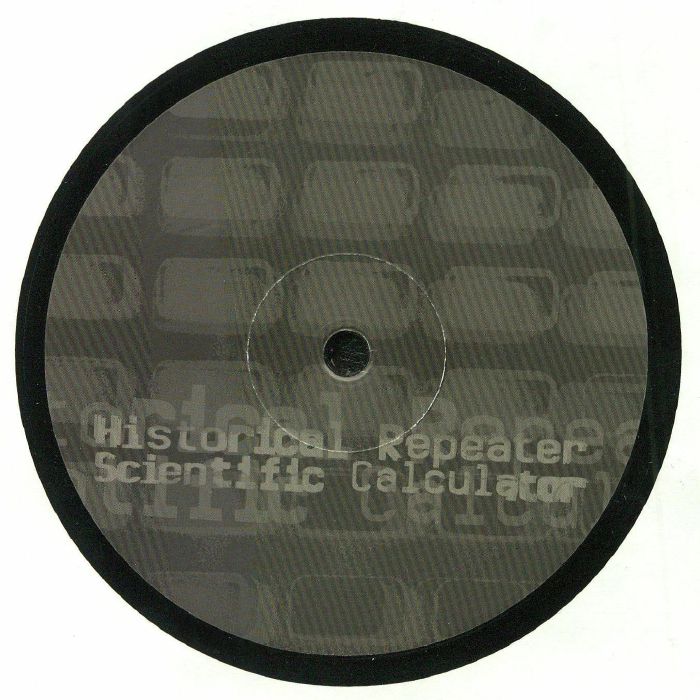