Fill-Lex Records is back with a VA, three international producers (ImiAFan & Adrian Smith, Retrograde Youth, RXRNX) vs 3 national producers (Lex-Or & Go5, WLDV, SOJ). On the first side we find the experienced ImiAFan, Slovak electro synthpop artist owner of 4mgrecords and Adrian Smith (vocals and synthesizers) in the 80's cult band "Click Click", great veteran and precursor of the maximum splendor of EBM. The track "try again" is a revision of an original track released on the Holland label Seja, darkwave with industrial style.

After his visit to Valencia on the first anniversary of the label, Retrograde Youth shows us a completely different side to what we are used to, MMF is an exquisite track close to a more experimental sound, with long development, layers of synthesizers that generate a sonic wall. Finally, on side A we find the Argentine producer RXRNX, with his characteristic sound of industrial techno, with EBM dyes, in which he shows us his most aggressive side, with a track 100% focused on raising the track.

On the B-side are the Spanish producers. Lex-Or & Go 5 return to do their thing once again, a track with much more rhythm to which we are accustomed, in which they explore a sound more focused on the track. "Bozal 19" was composed during the summer of confinement, industriality, heaviness and a markedly political discourse lead us to an originally unsettling track. WLDV is a well-known producer in the current EBM scene, Horror disco, darkwave, with releases on labels such as (Giallo Disco, Bordello a Parigi or Waste Editions). Nathan brings us a rythm noise / EBM track with melodies close to dark ambient.

Finally, we have SOJ, the head thinker at Soil Records and maximum bastion of the EBM/Industrial sound that is stirring up Spain at the moment. Cycle is a song that touches our soul as it gathers many influences of the Valencia sound from which the label has been nurtured since its childhood. Clear and defined beats and pads, along with a mix that seems to transport you to the early 90's with the industrial ebm and new beat touch of the Valencian route. 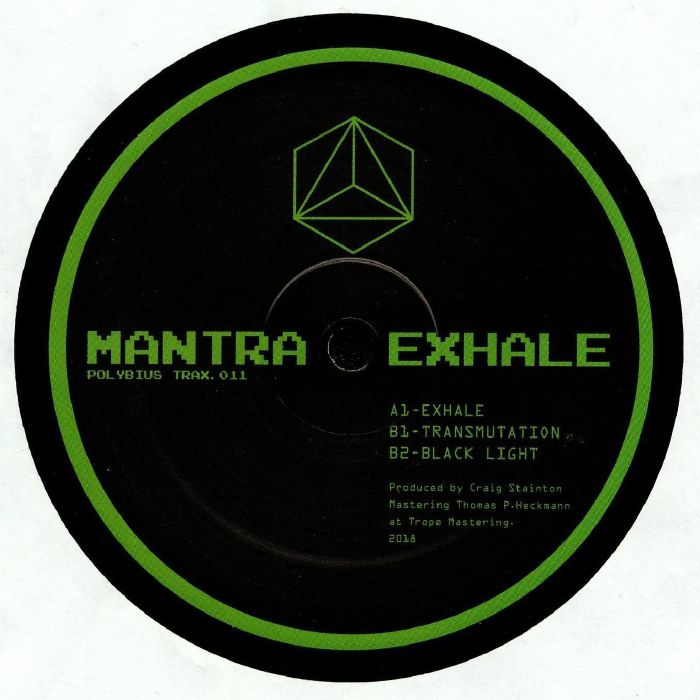 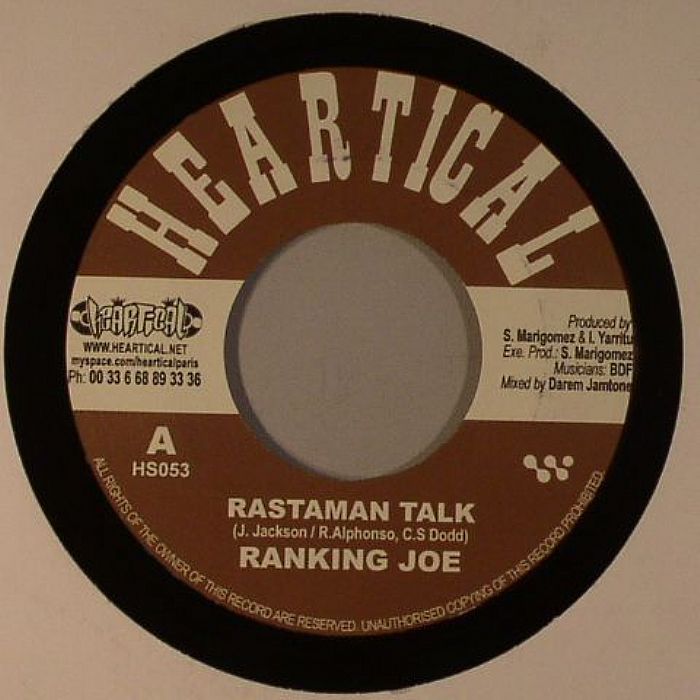