Many people kept asking for a vinyl release so we figured we'd open the new Pure Coincidences series with these tracks.

The biggest 'hit' to date on Coincidence was definitely REMY-X' "The Body". Played in heavy rotation by I Hate Models, Amelie Lens and Marika Rossa among others, it was on number 1 for several weeks and got played 100k times on Soundcloud and streamed about the same amount of times. So it made sense to start the series with this bomb. The second track is by our longtime friend Esther Duijn who was remixed by Dutch Hardcore and Techno hero Ruffneck Prime.

On the B-side, we have one of our all-time favorite producer duos: Noneoftheabove. Check the track and you'll get why. The final track is made by british prospect Figxxro, his "Tunnel Vision" was one of the absolute highlights on the label. 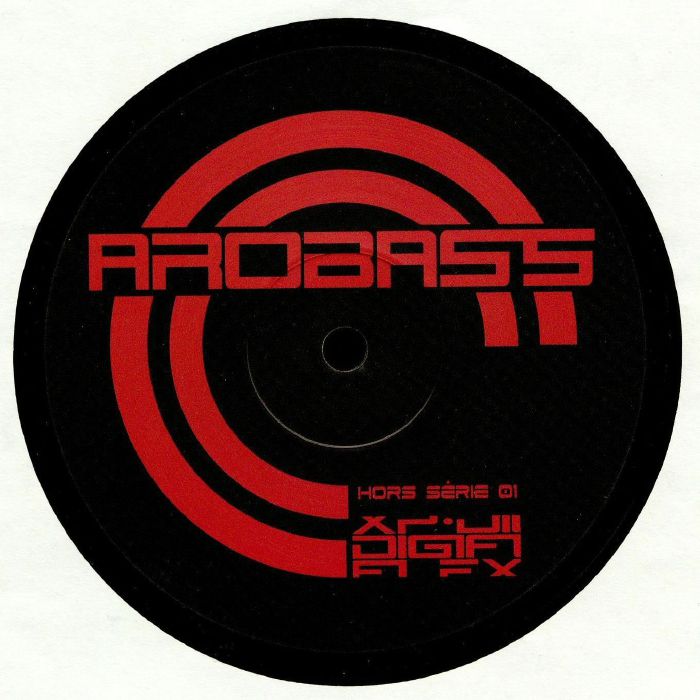