* The original sister label to Ram Records from the old Ram HQ studio in Essex, Liftin Spirit Records now celebrates it’s 25th year with a special ‘RELOADED’ limited vinyl series of remastered classics, alongside rare and previously unreleased tracks since the beginning in1992.


* DATs from artists such as Andy C, Ant Miles, Shimon, Joint Venture, Interrogator and Red One have been located in the archives. Also from the Ram & Liftin HQ came tracks for the Deep Seven label in 1993 and all these rare DAT masters have been located and now re-cut by Simon, the original Ram & Liftin vinyl masterer at ‘The Exchange’. Initially, Deep Seven remasters will present on a printed white label and unreleased tracks will have a black label.


* Cup-A-Cha: In 1995-96 the tracks were flowing out of the studio and Ant Miles would often sketch out beats while waiting for Andy C to return. Cup-A-Cha literally fell out of the computer one day and Andy felt it needed to go out as was, especially with the emotion laden piano trills towards the end; reminiscent of the sound of Foul Play who Ant adored.  This track actually got Moving Shadow’s attention and Ant was invited over to release various tracks as ‘Higher Sense’ as a result of the vibe of this tune.


The Futurist (Ant Miles Remix): Originally the title track on Red One’s debut Liftin Spirit release in 1994, ‘The Futurist’ was indeed a sound and rhythm ahead of its time which inspired Ant Miles to load up the track for a special remix featured here. This went on to be backed with a remix of ‘Alive ’N’ Kickin’ that Andy C and Ant created as ‘Origin Unknown’. This mix captured the sound and vibe of The AWOL raves that are cherished greatly by all of D&B/Jungle heads of the time.


Soon Come:A collaboration between Ant and Andy C that went on to inspire yet another alias for them as ‘Concept 2’ on Liftin Spirit. Ram was often swamped with releases for months to come, so this found its way to the sister label. ‘Concept 2’ smashed it out the park in later years with tracks such as ‘Cause and Effect’. A Desired State production in full effect.


Bad Influence: Originally a B side for Stakka & K-Tee on Liftin Spirit, being in a similar vein to ’The Futurist’. This track also became an anthem at The Awol nights back in the day with its heads down, haunting, roller vibes. 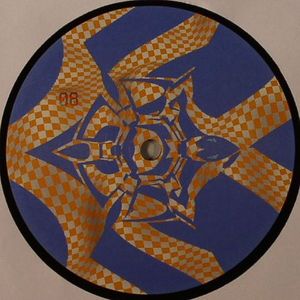 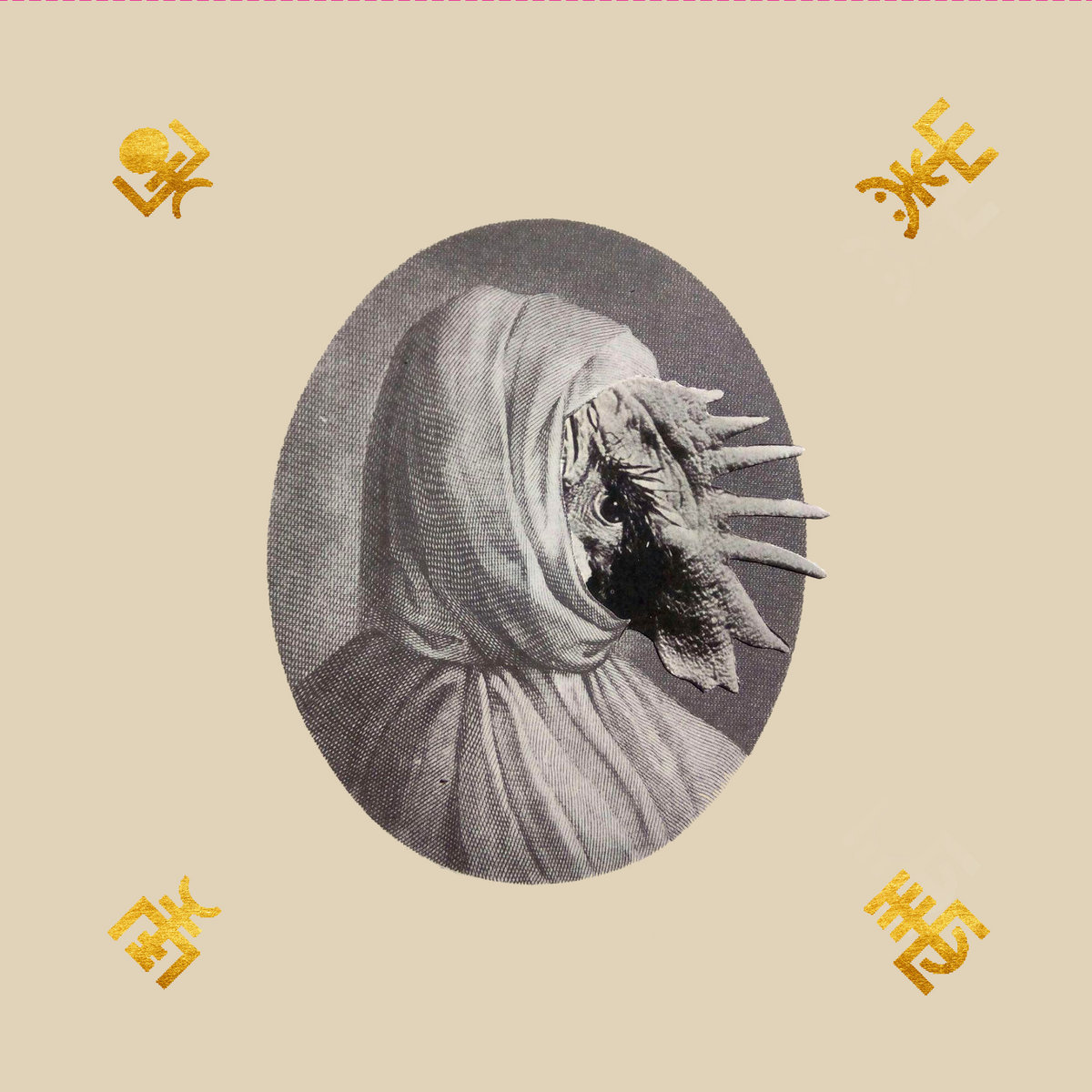