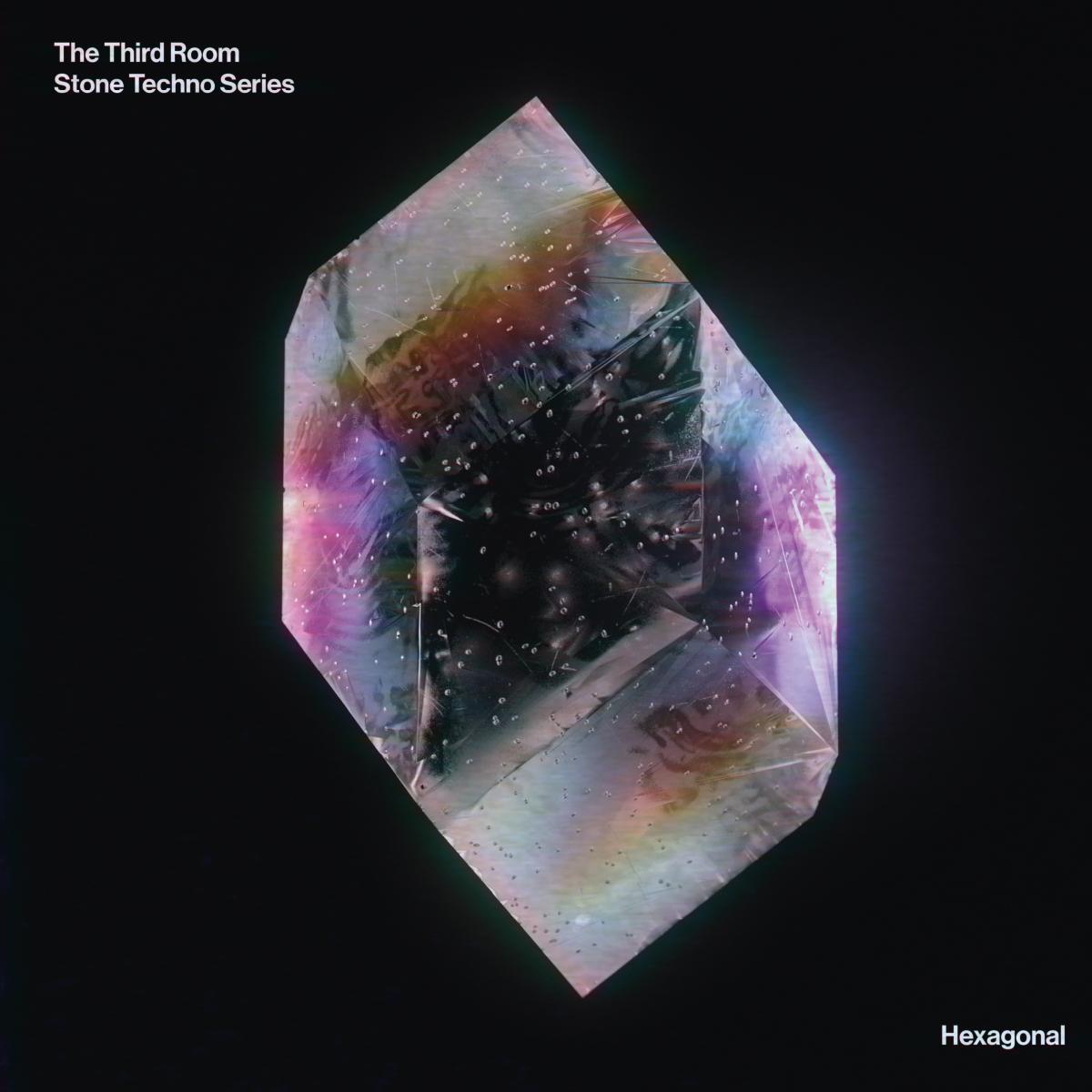 We are very excited to announce the first of four releases of the Stone Techno series, which is a collaboration between the world-famous Ruhr Museum and The Third Room collective. This might sound at first sight a bit confusing. What do have stones and techno music in common? Well, the answer is very simple and yet fascinating.

Our home base, the Mischanlage (mixing plant) located at UNESCO World Heritage's Zollverein in Essen, was built from raw materials that originate from the Ruhr Area: stones and minerals. Its irresistible atmosphere and aura are radiating such an undeniable attraction for all visitors around the world. In exactly this mixing plant, different types of coal from the mines of the Ruhr area were mixed to a maximum quality by means of a huge hopper system.

Alongside with Dr. Achim Reisdorf (Geologist at the Ruhr Museum Foundation) and Kurt Gluck (Ohm Resistance) we came up with the idea to sample the sounds of those natural raw materials and creating a huge sample bank. All the sounds were processed by The Third Room Studios with high end analog gear to create the best sound quality possible.

This sample bank was made available to a fine selection of artists such as Dax J, Efdemin, FJAAK, Hadone, Inhalt der Nacht, Jamaica Suk, Matrixxman, Nene H, Oscar Mulero, RODHAD and many more so that they can crave inspiration from these sounds gathered hundreds of meters from the ground and marking an historical era of the modern industrialized society. We wanted to bring these different aspects together and creating an interdisciplinary music project resulting in several releases with unique soundscapes, atmospheres and rhythms. Enjoy the journey!

Each release is limited to 300 copies (180gr marbled 12" Vinyl, Full Cover Print). As part of the Stone Techno release series there will be also a collaboration with Arte Concert and the Mutek Festival. 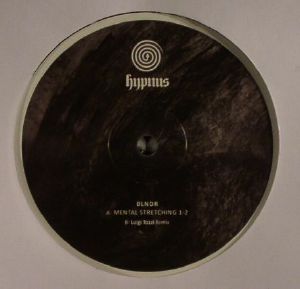 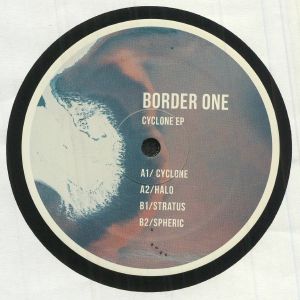