The first part of the story is told by Dub Shepherds with Jolly Joseph and Dr. Charty at the mixing desk, inspired by the jamaican studio works of the late 70's era.

Second part has a different approach, both lyrically by Ivan Jah's deep dub poetry and mix-wise with J.A.H.N.O's experimental dub style at its fullest. 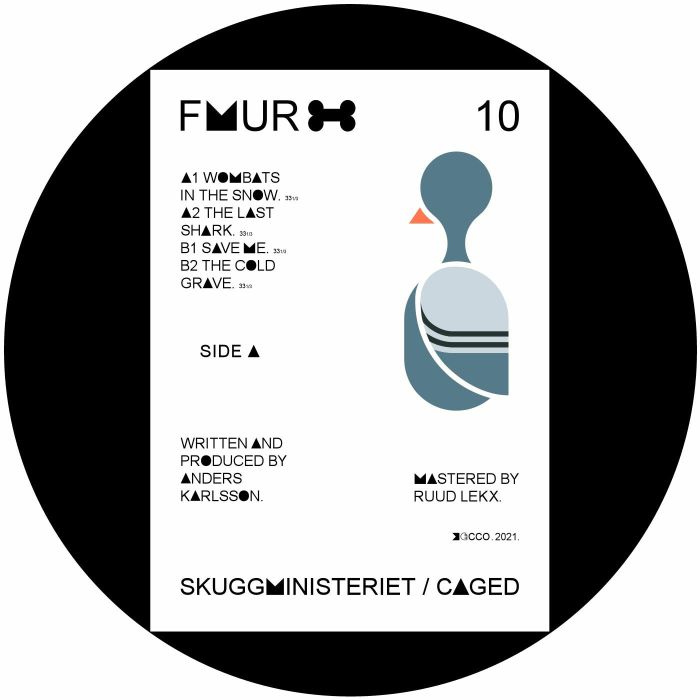