UK electronic legend Carl Finlow makes his full debut on Avoidant Records with the clinical Engines Of Creation EP. Easily one of the most highly respected producers to come out of the UK, Carl has a discography going back over 20 years and spanning multiple genres. After his first outing the label as part of the "Defend Your Planet" compilation, Carl drops 4 classic, superbly produced cuts of hi techno electro funk.

Title track "Engines Of Creation" opens in true Finlow style with robotic beats and flexing, otherworldly synths. "Dead Centre" bangs hard with it's disruptive, fast paced percussion but leads down darker paths with ominous, spacial FX and atmospheres. The frenetic sounds of "Sonic Six" continue Finlow's innovative and funked up trajectory before closing out with the interstellar trip of "Reckless", that bounds through the the cosmos, radiating it's high energy output. 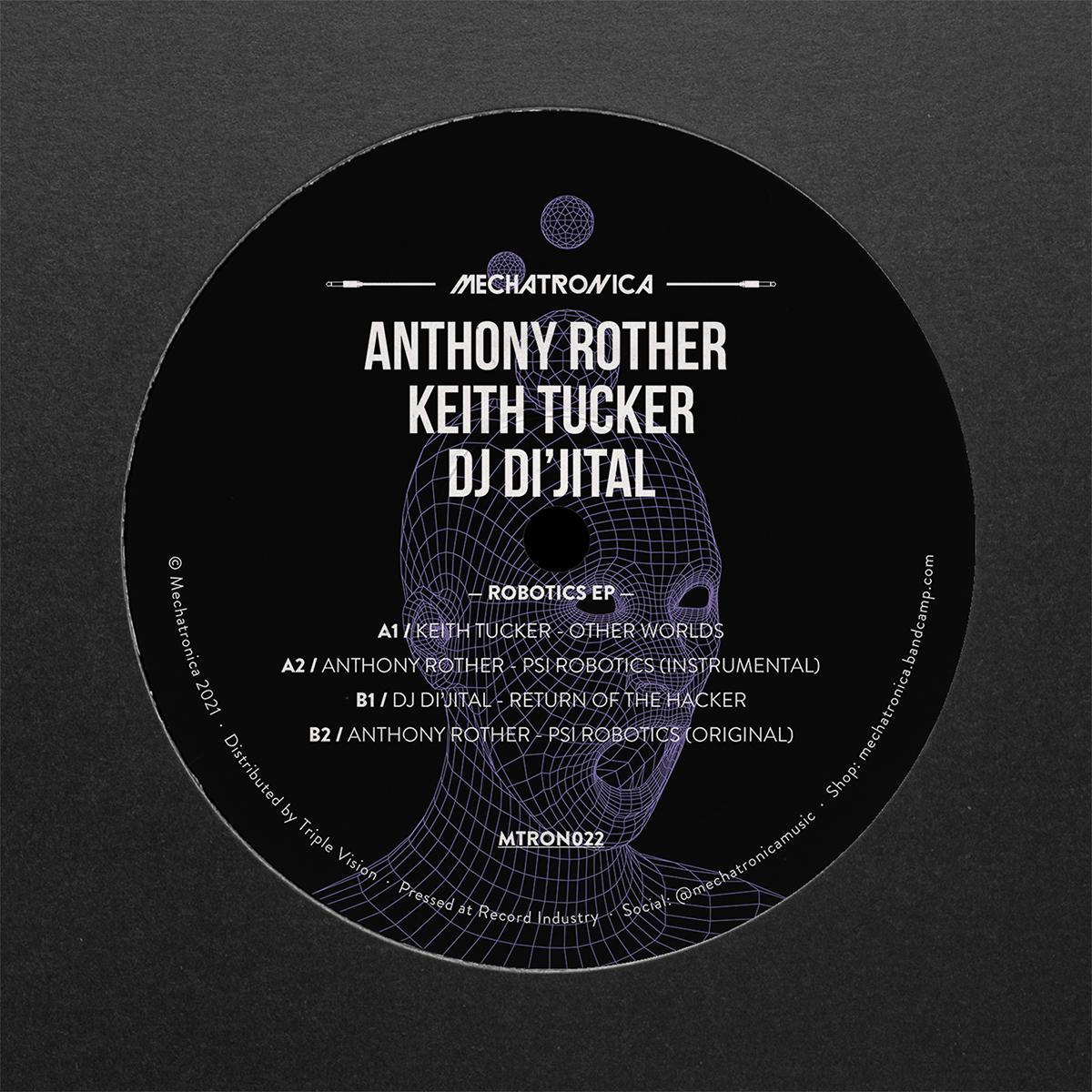