Schwefelgelb is a Techno duo from Berlin, known for their raw but precise and cutting productions. Their reputation for a strikingly energetic live show brought them into clubs and festivals around the globe.

After launching their own label n-PLEX and releasing two original EPs on it, NPLX003 marks a re-release of their most successful record "Dahinter Das Gesicht" ("Behind It The Face"), which was released on [aufnahme+wiedergabe] in 2017 primarily. After 1500 sold out copies it still remains highly demanded as one of the most influential records for actual EBM-Industrial-influenced Techno. This re-issue comes in a special edition of remastered track versions and also includes an edit of its most notorious track "Es Zieht Mich" as addition to the four original tracks. The 12" 140 g solid yellow / transparent green colored vinyl provides a download code and will be released mid of November. (Presale starts 16th of July.) 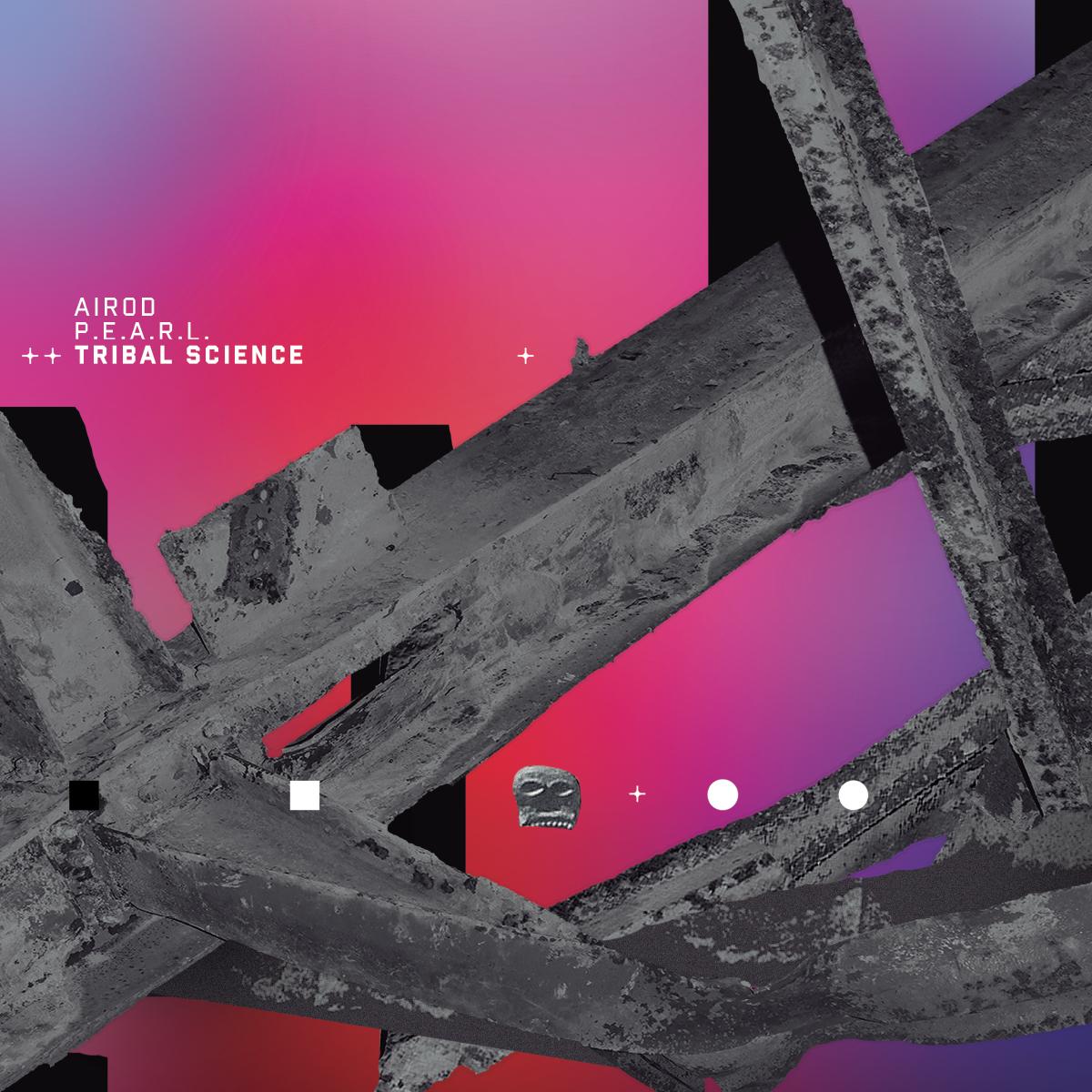 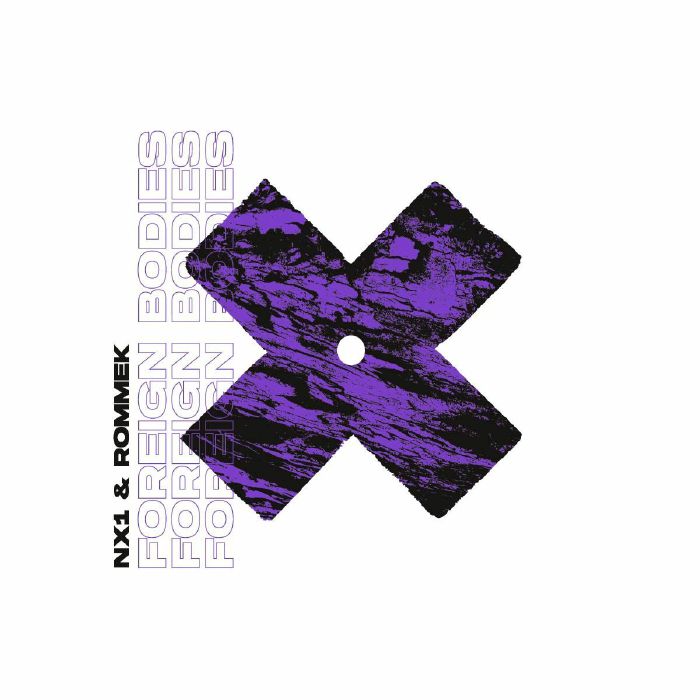