Maelstrom links up with newcomer CT Kidobo for a deep exploration of raw, violent analogue electro on the fifth instalment of the Dalmata Daniel Split series.

The opening track sets the tone for what to expect in the next twenty minutes: 16T50 is like the soundtrack of a spaceship escaping from a cosmic imperial incident, trying to dodge the unknown anti-pleasures lurking in every corner of the dark nebula. RSZALCAXN then creates a strong gravitational field of confidence with its heavyweight instrumentation, sending the message that the desertion mission was successful but staying vigilant is still inevitable.

CT Kidobo picks up where the Frenchman named after the wild vortex left off: the ever-tense Dark City wraps itself around a single powerful and metallic leitmotif, holding our attention while William Gibson nods appreciatively in the background, on the autumn streets drenched in tired neon lights. Finally, the Primer, which starts airy and gradually thickens, brings the calm and release we have been longing for all along, but which may not last long in this universe constantly shaped by gargantuan forces. 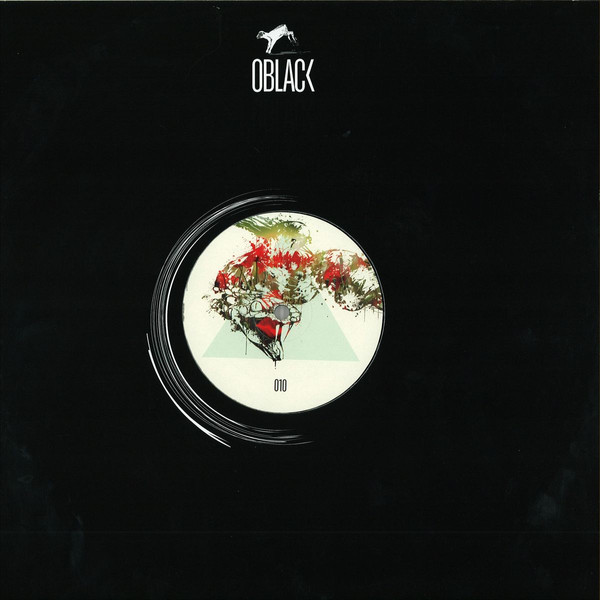 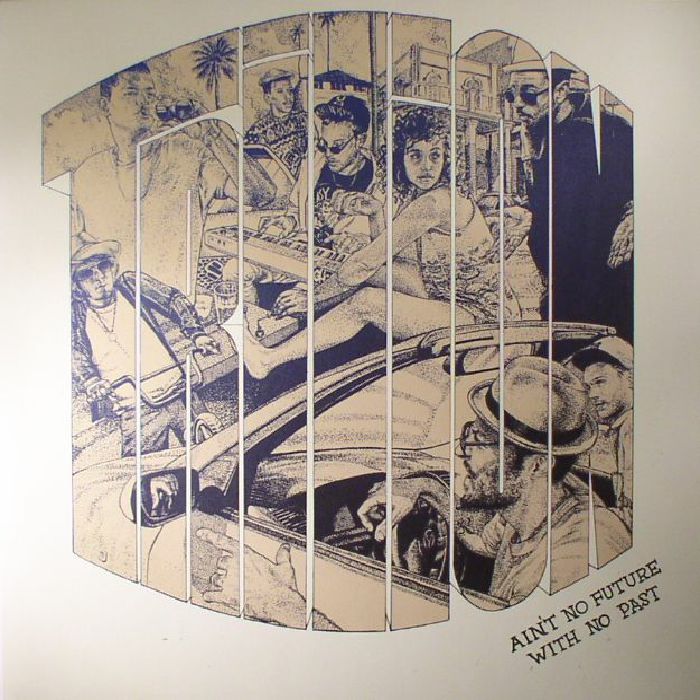 Ain't No Future With No Past - Scotch Bonnet LP 08