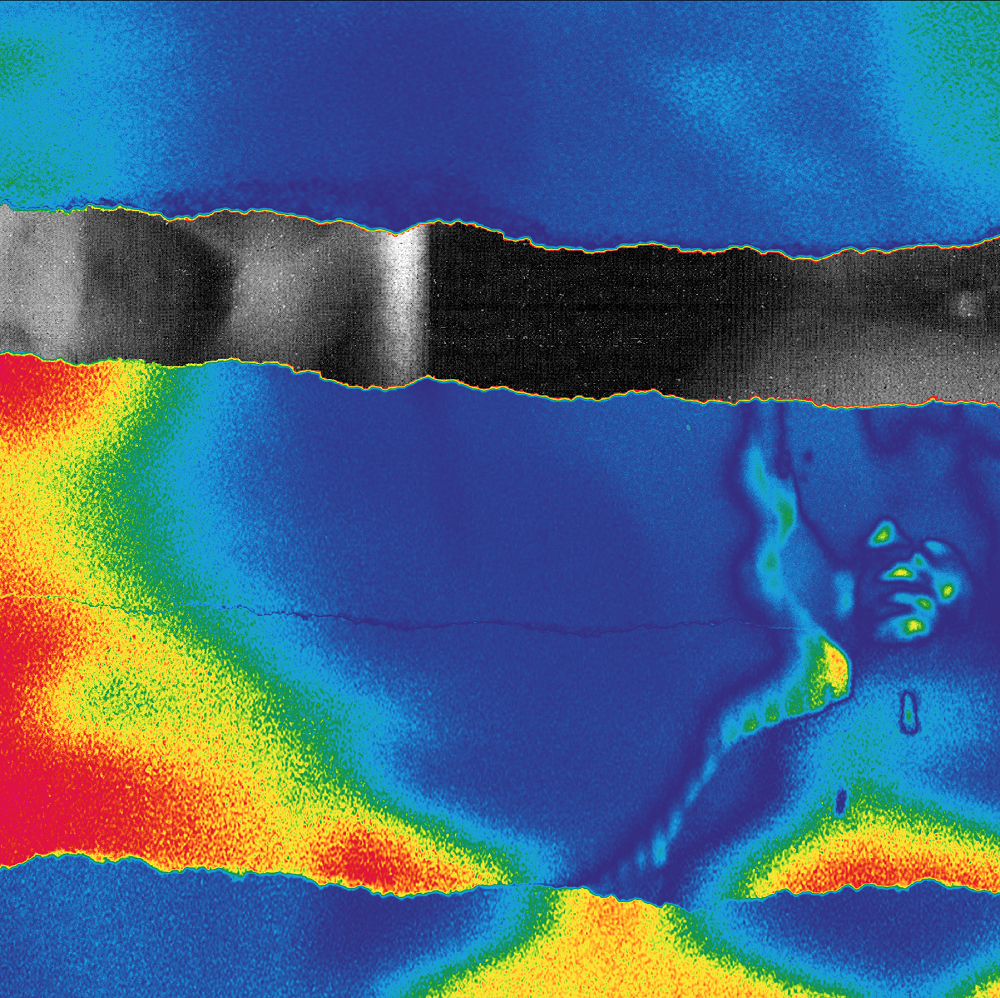 Our newest release, "Chaos Theory" by Clash, is finally here!

Two original cuts from Clash which get the remix treatment by the european techno masterminds of Tensal from Spain and Maxime Iko from France.

As in every release, Moodulab ships its singular brand of powerful, raw, hypnotic techno conceived to set on fire any dancefloor.

All tracks mastered by Carlos Koschitzky.

Every original mix written, produced and mixing by Clash.

Remixes by Tensal and Maxime Iko. 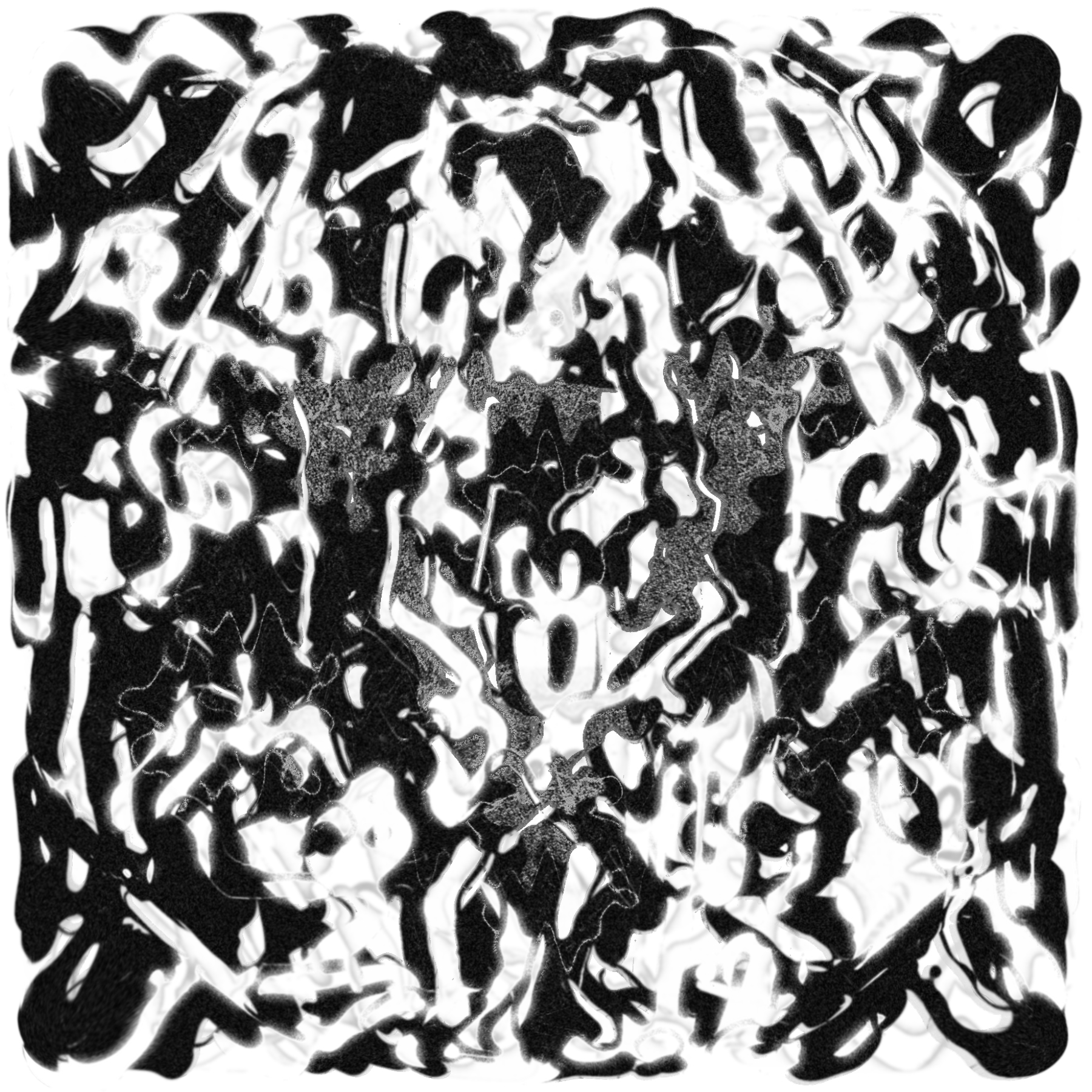 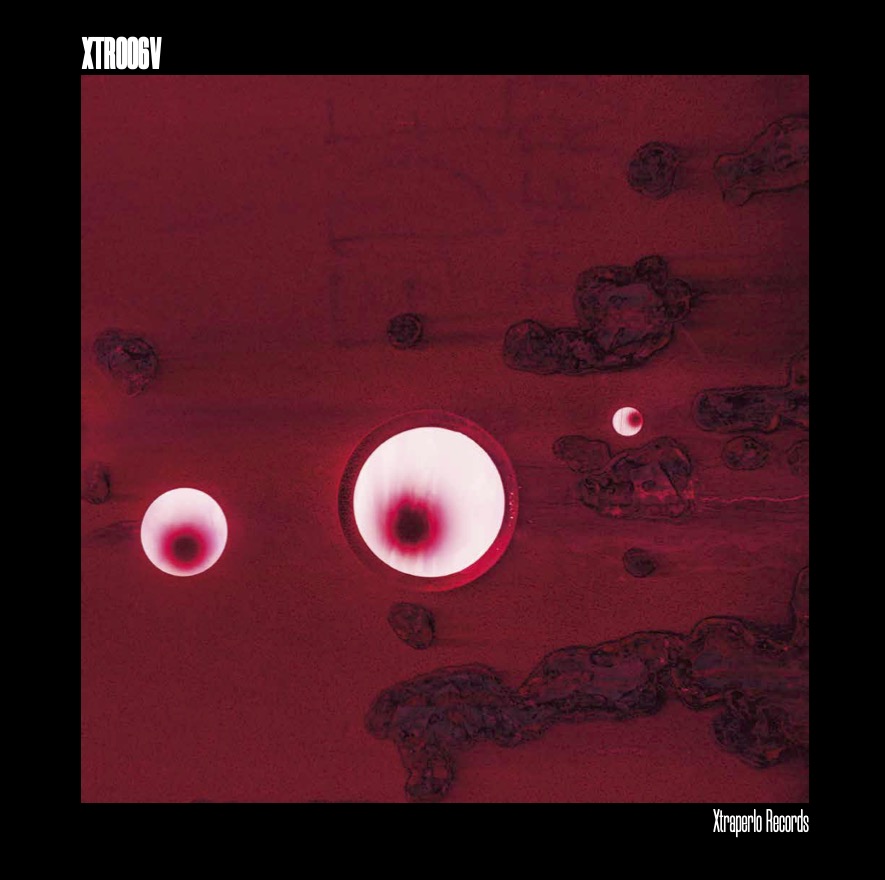 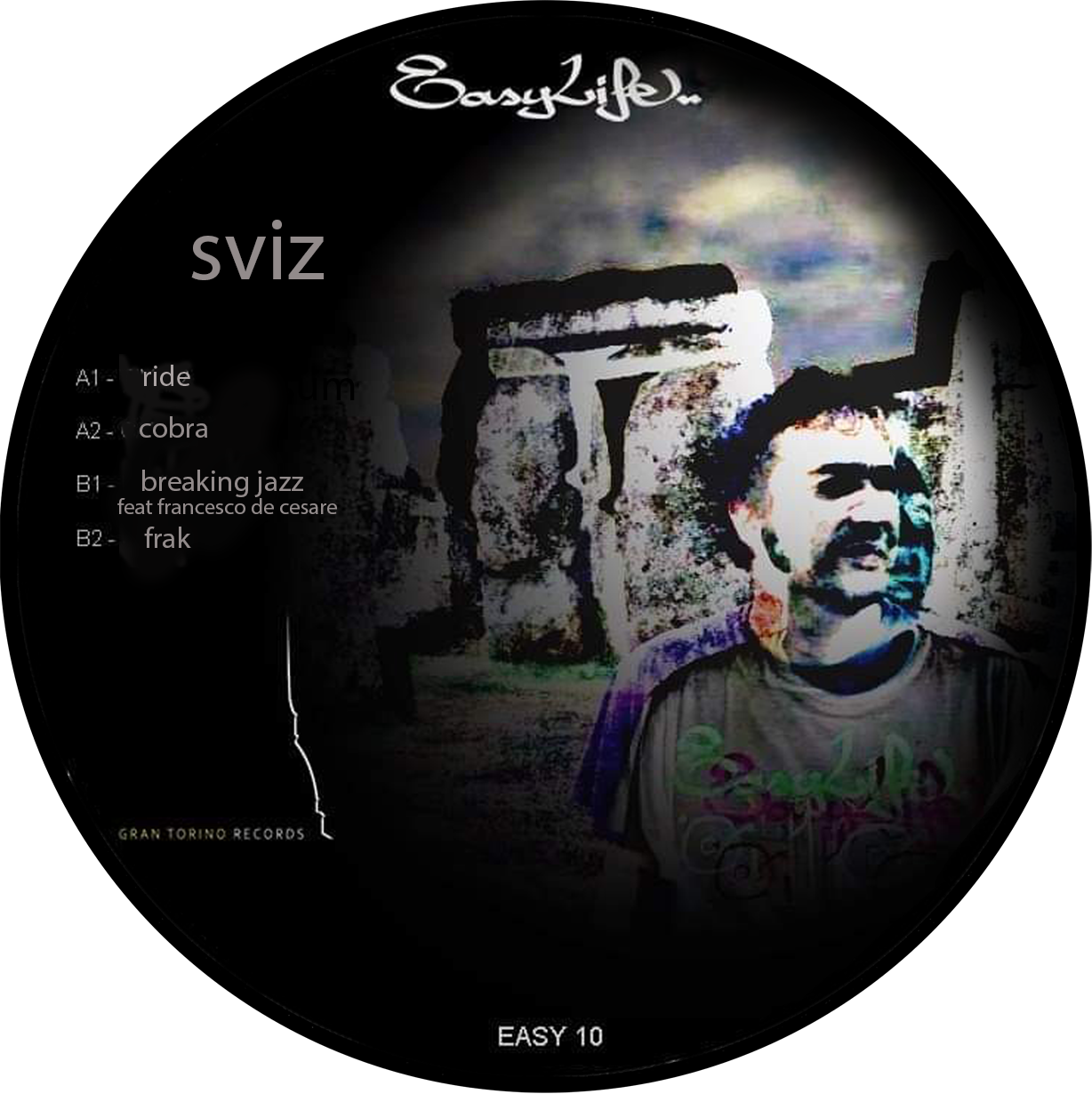 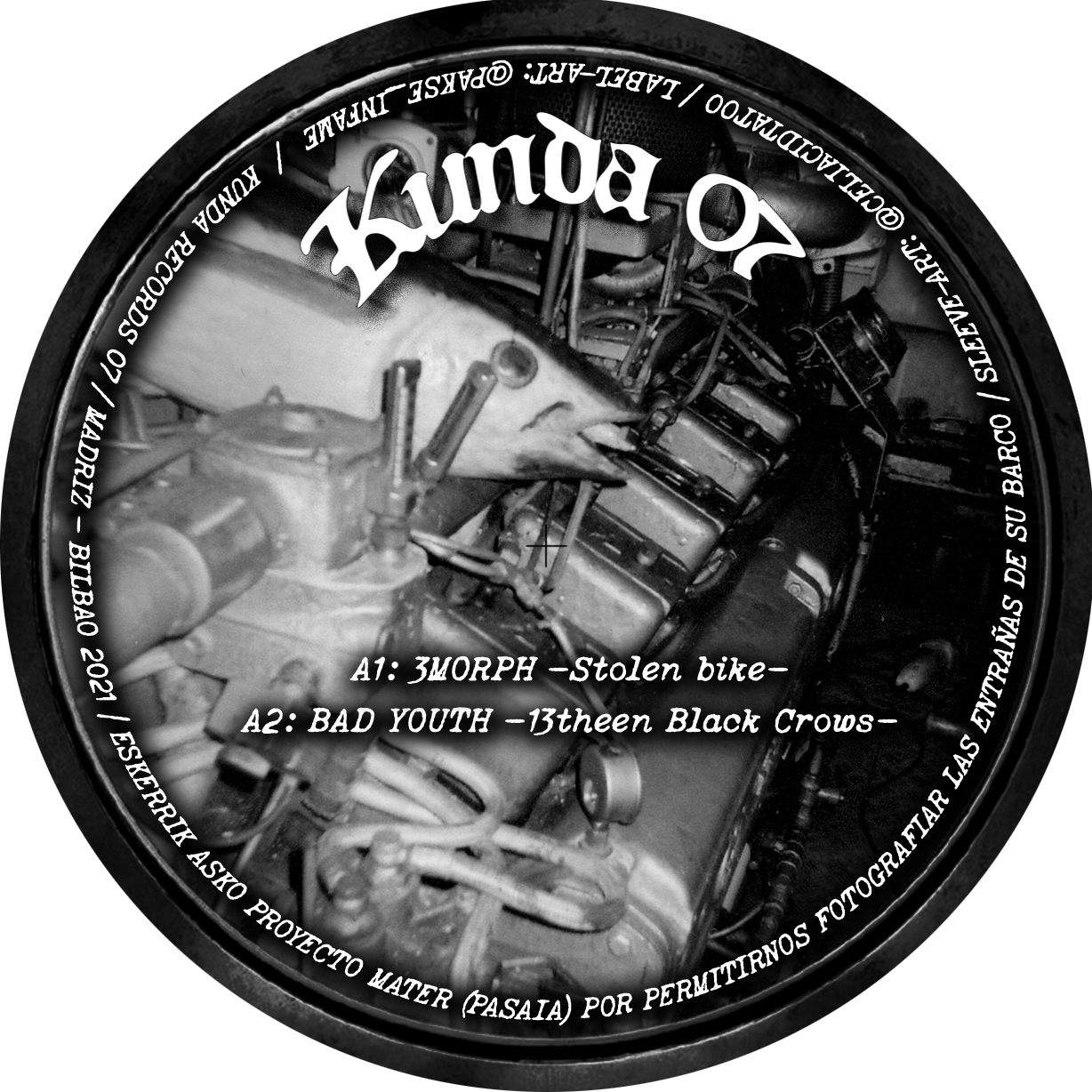