Ending a break of twelve years, The Villains Inc. returns from the past to deliver four lost tracks from the label mastermind himself! Author of a short yet remarkable discography on Dominance Electricity, Electro Empire, and Drivecom just to name, Italian don Gab.Gato takes this opportunity to revisit some of his classics by a quatuor of undisputed electro heavyweights.

UK veteran Phil Klein opens hostilities on A side with his outstanding remix of "Electro Empire". Originally released on German Electrocord back in 2003, Gab.Gato's version sees a luminous electro-funk treatment in pure Bass Junkie style. Needless to say this electro banger will hit you hard with its untouchable sub bass, oldschoolish tones, hammering drums and retrofuturistic atmosphere!

Italian techno / electro legend Max Durante, coming next, propels "The Villains Inc" cut to another dimension. Taken from the "No Light Or Shadow EP" (ATVS002 in 2008), the track mutes into a milestone of an experimental slaughter tinted with industrial sororities. Following a catchy Speak n' Spell overture, the song introduces some hot and sexy female orgasms, while a heading acid line enhanced by a straight to the point rhythm will drive you on the dancefloor.

US DJ / Producer Sinistarr on the flip goes deeper into the realm with his "Couterterrorism" rework of "A Scanner Darkly". Published on Boris Divider's Drivecom in 2007, the tune evolves into a completely fresh and transformed version. A frantic bassline carries you away on a fast inducing grimey dancefloor boogie combined with hi tones and no nonsense electro beat!

Last but not the least, Drexciyan Dj Stingray closes the EP with its groovy "313 Psycotropic mix" of "S.N.A", a tune written by Gab.Gato and Matteo Merlo in 2007 on "The Systematik Network Attack EP" (ATVS001). Stingray's mix sounds like a sonic, ethereal and thought after assault based upon cutting-edge sororities over playful vocals.

Craftily written and designed (artwork project by Gab.Gato, and illustrated by Simonloop aka Urbanmagic, in 2009 was prophetic on his own: clones programmed to reappear from the past), nasty "Reprogrammed EP" features the almighty ATVS signature we all know, a dark, magnetic and rough sound ranging from breakbeat acid-tinged to Detroit-influenced electro and techno style. Should we mention that this limited 12" (no digital) is expected to sell fast and earn the status of collectible masterpiece, just like the previous releases on the label! 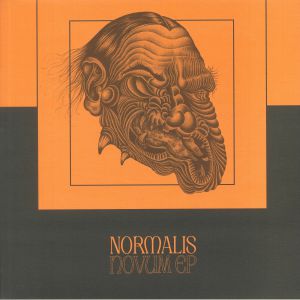 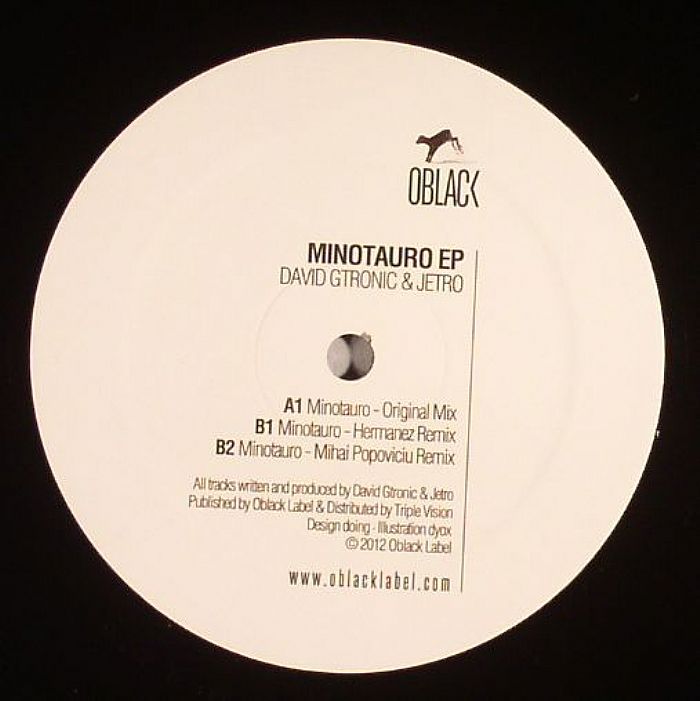