Founded in Amsterdam by Cyb and Elisa Batti, Immaterial.Archives is driven by the desire of exploring the boundaries of electronic music. The label always strives to innovate, while bringing on board the most talented producers from the underground contemporary techno scene.

Their activity in the last years has been exponentially growing. After the first fifteen releases, which involved artists such as Temudo, Blazej Malinowski, Kessell, Kike Pravda, Takaaki Itoh, Moddullar, Nørbak, Michal Jablonski, Wrong Assessment, VSK, Kaiser, Insolate, Denise Rabe,and many more, now it is the time to present IA016.

On the 10th of June AFTERMATH (IA016) will be out on all Digital platforms. Vinyls (Limited Edition) will be shipped after the physical release date, in September, but they can be already preordered on Immaterial.Archives Bandcamp page. The Various Artists contains four mesmerizing hypnotic tracks by Quelza, Eric Fetcher, Oscar Mulero and Divide.

Music is ephemeral, always disappearing. It is an immaterial archive. 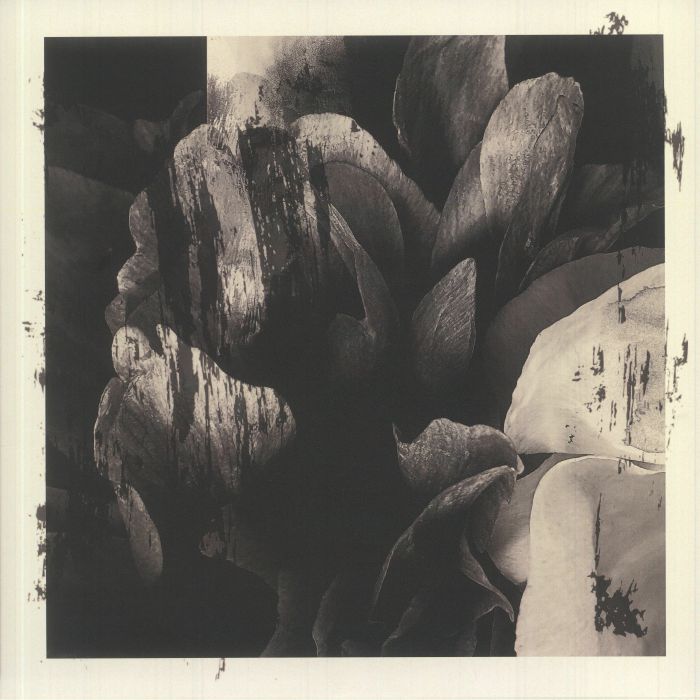 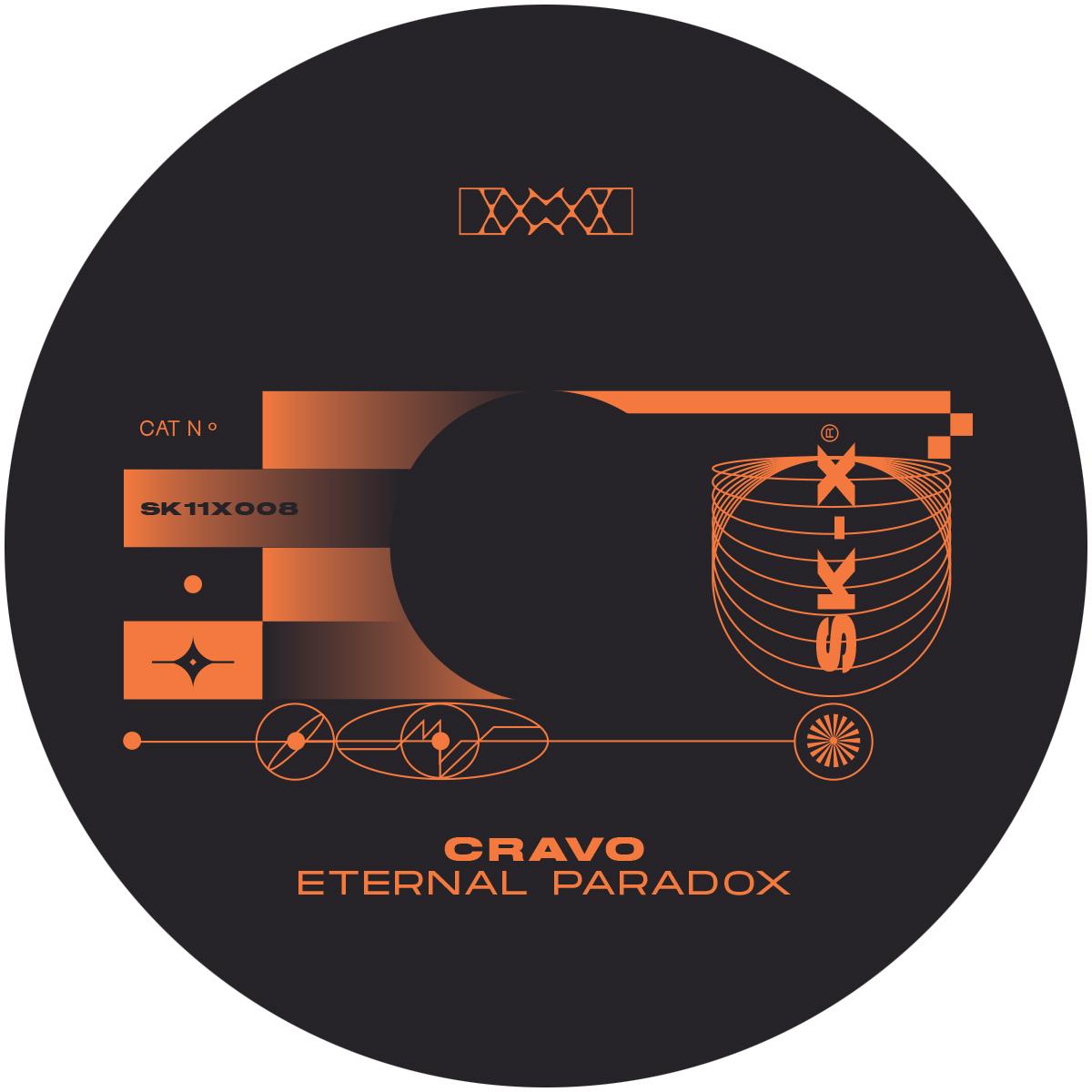 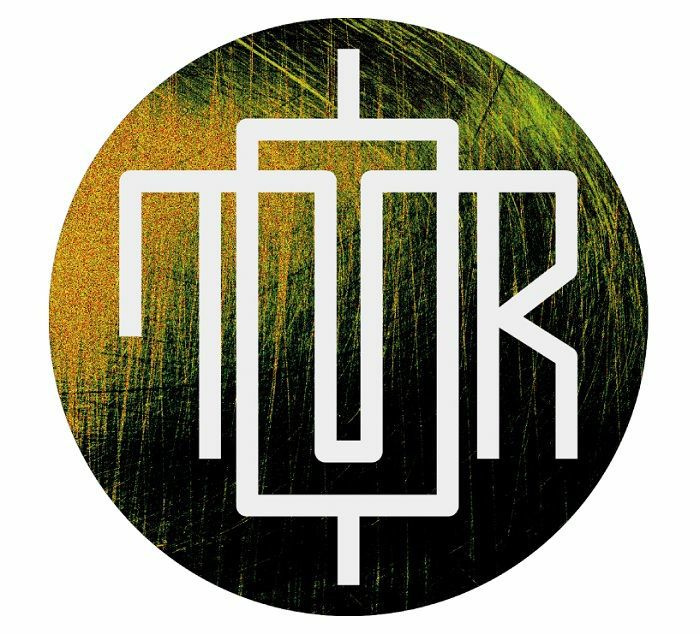 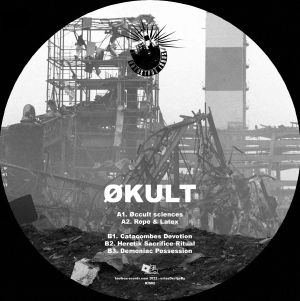