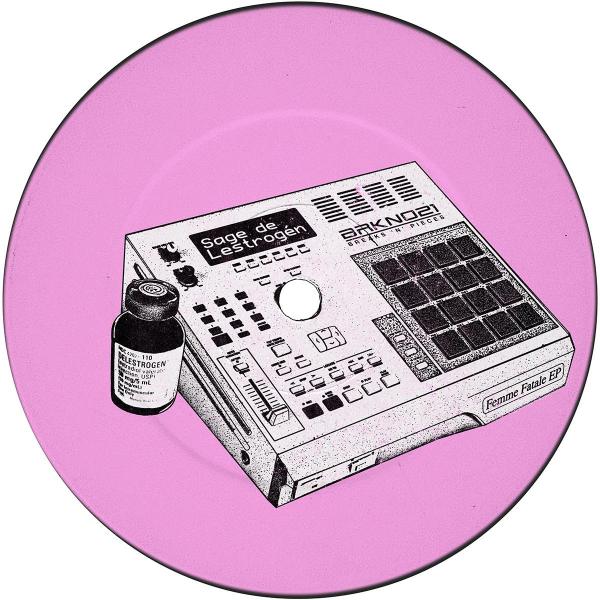 Following appearances on London's Threads Radio, Balamii and Lobster Theremin's own Rinse FM show, in addition to contributions to Juke Bounce Werk's JBDUBZ Vol. 9 and a recent release on Leeds based Gimme A Break Records, LA based DJ Introspekt prepares to be welcomed into the Breaks N Pieces family under a brand new alias.

'Slippy Bxtch' walks the line between melodic and lairy; a seemingly sun-kissed cut of 2-step quickly evolves into a sludging sequence of large wubs and gun-finger aesthetics. The tempo is raised ever so slightly on 'Femme Fatale', a jungle influence distinctively noticeable above the crisp percussion that highlights this as a certified stepper.

'Tough Technician' makes use of a familiar vocal-sample twisted into a love triangle between warehouse rave, breakbeat and the future-facing sounds heard at FWD>>, before 'System Test Dub' abandons the dark energy in favour of a bubbling cut of dubbed-out house-garage. 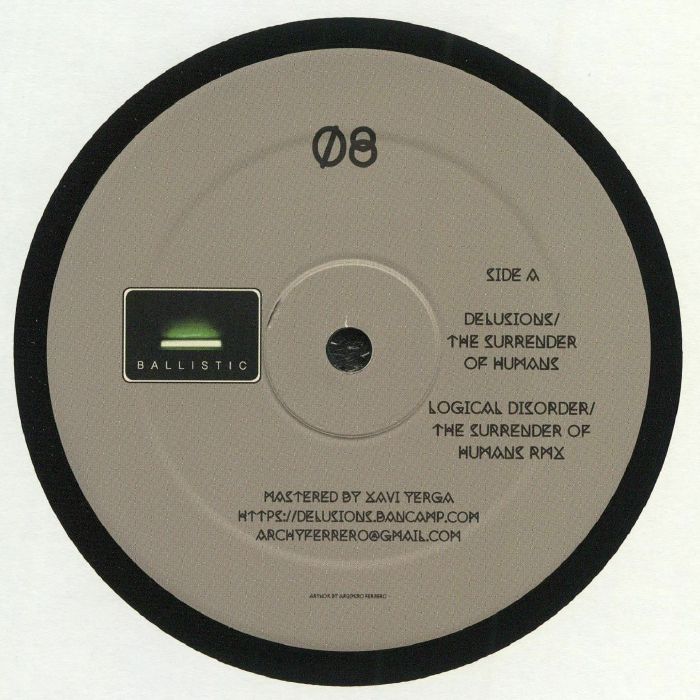 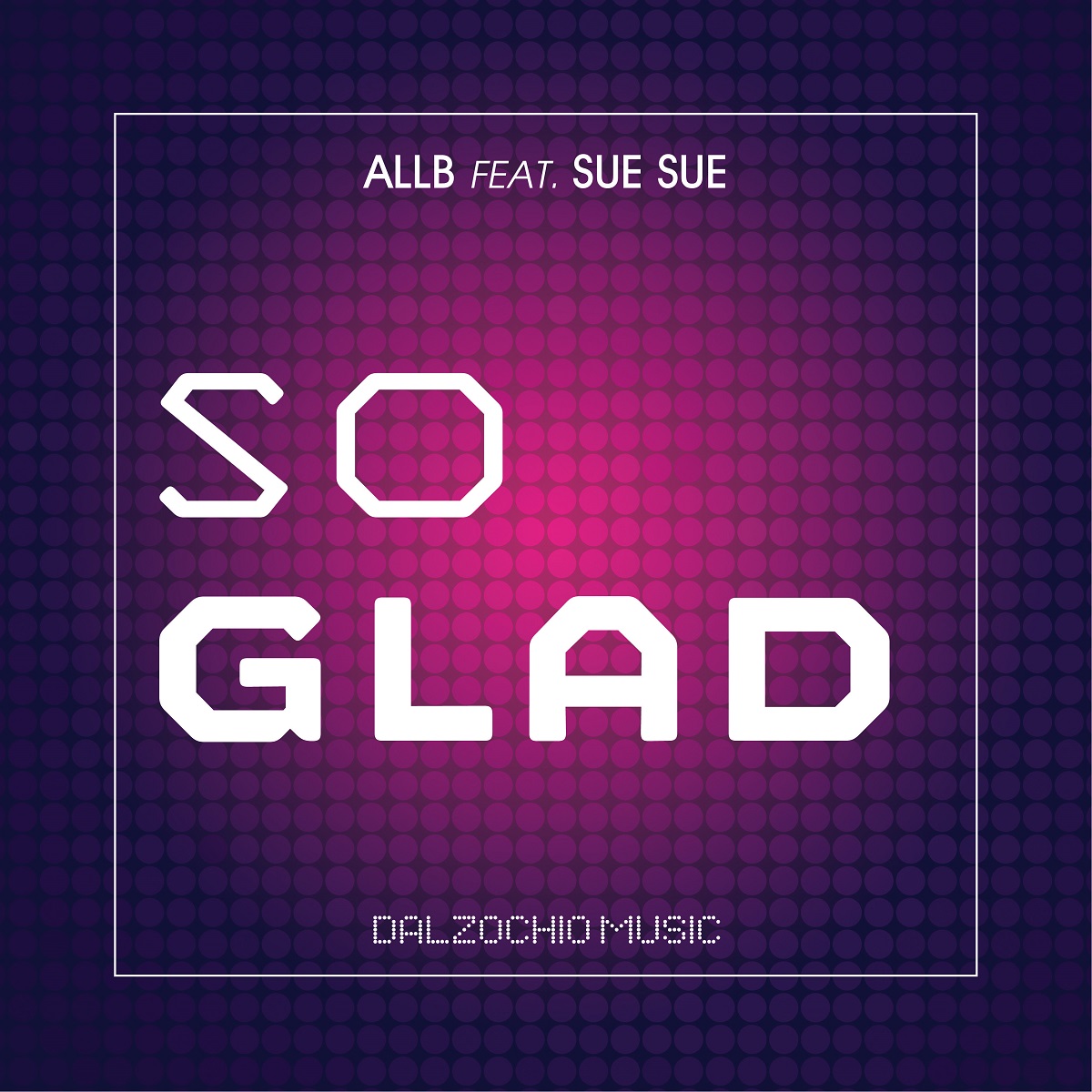 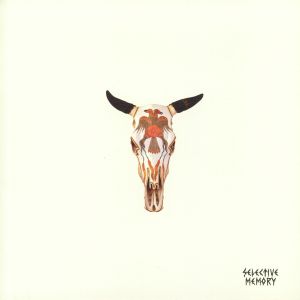 The Forgotten Ones - Selective Memory 01